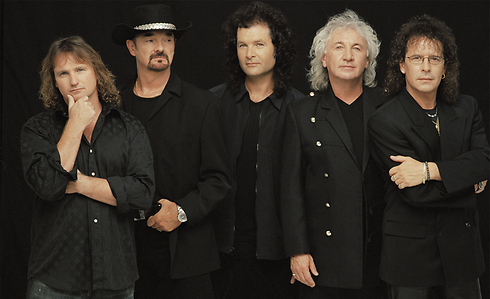 Having been to Israel multiple times, the pop rock group will be back for four performances as part of an international tour. The shows will be in Haifa, Jerusalem and Tel Aviv.

After having visited Israel multiple times in the past, the British rock bank Smokie will be returning in October as part of an international tour.

Smokie’s hits include Living Next Door to Alice, Lay Back in the Arms of Someone, If You Think You Know How to Love Me, Needles and Pins, and I'll Meet You at Midnight.

The band started out in the 1970s with legendary vocalist Chris Norman, who no longer appears with the group, and had a good success in the following decades, with performances around the globe and selling more than 30 million albums.

Smokie's current lineup includes some of the original band members. Ticket prices range from NIS 199 to NIS 499 on the Eventim website. (Translated and edited by J. Herzog)