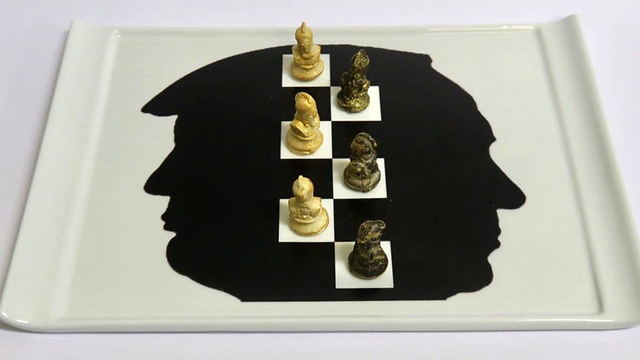 Segev Moshe reveals the menu he prepared for the Trumps

Hamburger with beetroot ketchup, curry foie gras and purple apple pie: this is just a taste of the menu cooked by Chef Segev Moshe especially for US President Trump and his wife's dinner at the Prime Minister's Residence.

Accompanied by a large entourage of sous-chefs, cooks, pastry chefs and waiters, Chef Segev Moshe arrived at the Prime Minister Residence early Monday morning to cook something special for US President Donald Trump.

The Kosher meal started with a watermelon-based cocktail, hors d'oeuvres, a first course, an intermediate course, entrées, a variety of desserts and even a surprising ingredient that Trump particularly likes—gold.

So what could be found on the menu? A bite-sized burger with beetroot ketchup, beef fillet in barbecue sauce, foie gras with red curry and of course, an assortment of desserts, from Malabi (Israeli milk pudding) to purple apple pie.

"It was important for the Netanyahus that the Trumps feel at home," said the chef, "and indeed, there was a warm and pleasant atmosphere around the table."

Segev Moshe is one of the leading chefs in Israel, owns four restaurants, and is married to stylist Sandra Ringler, who works with Sara Netanyahu.