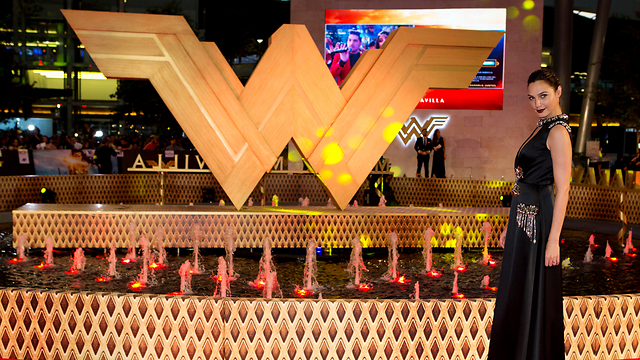 Wonder Woman, starring Gal Gadot, continues to achieve impressively, with the superhero film recording stability in revenue not seen in the past 15 years of the genre.

Superhero films usually follow a steady pattern of a strong opening weekend performance, followed by a significant drop in the weeks after. However, in the case of Wonder Woman, the situation is reversed.

The film opened with revenues of about $103 million in the United States. With the film now in its seventh week in theatres, it stands at $390 million. This places the film eighth on the list of most successful superhero films of all time and it is expected to pass "Guardians of the Galaxy 2" this week.

The film's success has been widely reported and even other actors and celebrities have taken notice. Deadpool star Ryan Reynolds even took note, giving Gal Gadot and the film praise on Twitter.