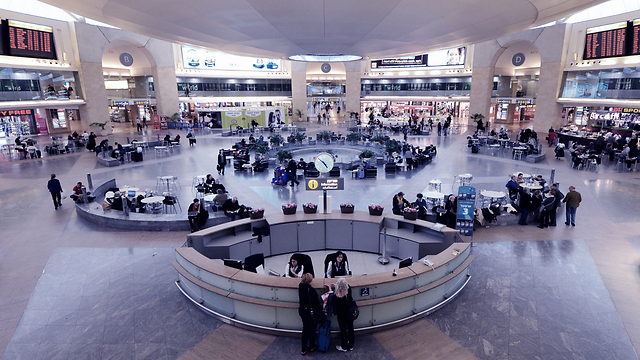 Ben Gurion International Airport has been ranked as one of the top ten best airports in the world according to a survey conducted by Travel + Leisure magazine.

Apart from the world's top airports, the magazine also publishes lists of top accommodations and ranks cities by region. Here too, Israel made an appearance.

The hotel rankings are especially of note, considering Israel is in a region with many of the top hotels in the world, such as the Jumeirah At Etihad Towers in Abu Dhabi, which topped the list.