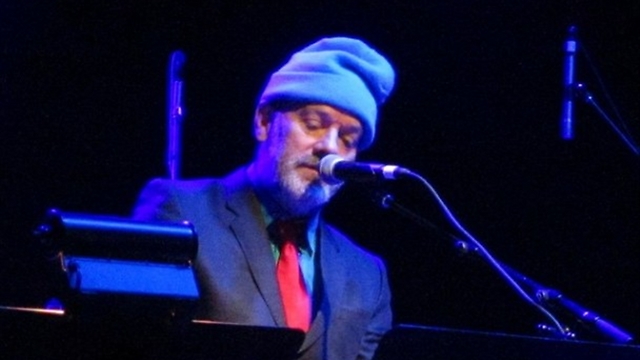 Michael Stipe—lead singer of R.E.M.—published a message on his Instagram account supporting Radiohead for their decision to perform in Israel.

"I stand with Radiohead and their decision to perform. Let's hope a dialogue continues, helping to bring the occupation to an end and lead to a peaceful solution," wrote Stipe.

Stipe, whose band has also been to Israel, wrote the post in response to Roger Waters, who once again attacked Radiohead lead singer Thom Yorke and his band for sticking by their decision to perform in Israel.

In a live debate on the cultural boycott of Israel held Sunday on his Facebook page, Waters again turned his attention to Yorke, referring to Radiohead's claim that the musicians who asked him to cancel his performance did so publicly and impersonally for advertising capital.

“I know Thom Yorke’s been whining about how he feels insulted. Well, Thom, you shouldn’t feel insulted because if you did know what’s going on, you would have a conversation with Ken Loach, who’s been begging you to have a conversation, or with me.

"I begged you, Thom. I sent you a number of emails, begging you to have a conversation, as did Brian Eno. You ignored us all; you won't speak to anyone about anything. So it’s that kind of isolationism that is extremely unhelpful to everybody.”

Waters concluded his rant by asking Yorke to write him a letter following the performance in which he explains "how much change you've been able to make by talking to musicians," Waters said.

Despite the constant controversy surrounding the performance whipped up by the BDS movement, Radiohead is planning to return to Israel for the first time in 17 years and play at Tel Aviv's Yarkon Park on Wednesday.