The Helsingborg Police is investigating an anti-Semitic demonstration by a pro-Palestinian organization in which activists said Jews were 'offspring of apes and pigs'; the group frequently posts anti-Semitic videos, pictures and posts online.

The Helsingborg Police in southern Sweden is investigating an anti-Semitic demonstration during which activists from the Swedish-Palestinian Center called the Jewish people "offspring of apes and pigs."

The organization held several demonstrations last month in Helsingborg amid the tensions surrounding the Temple Mount in Jerusalem, with videos and photos from the demonstrations going viral on social media.

“We can see that there are elements in these protests that are worrying and serious because they contain anti-Semitic insults and anti-Semitic claims in combination with a violent rhetoric, in a really unfortunate way,” Josefin Thorell, the head of the Jewish Community of Northwest Skåne, told SVT, the Swedish national public broadcaster. 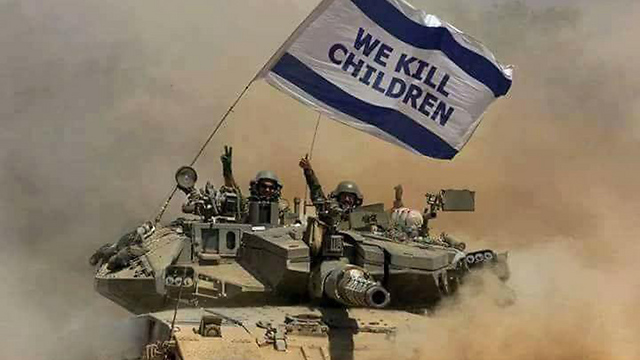 The Jewish community is also reportedly planning to file an official complaint with the police against the anti-Semitic attacks by the pro-Palestinian organization. 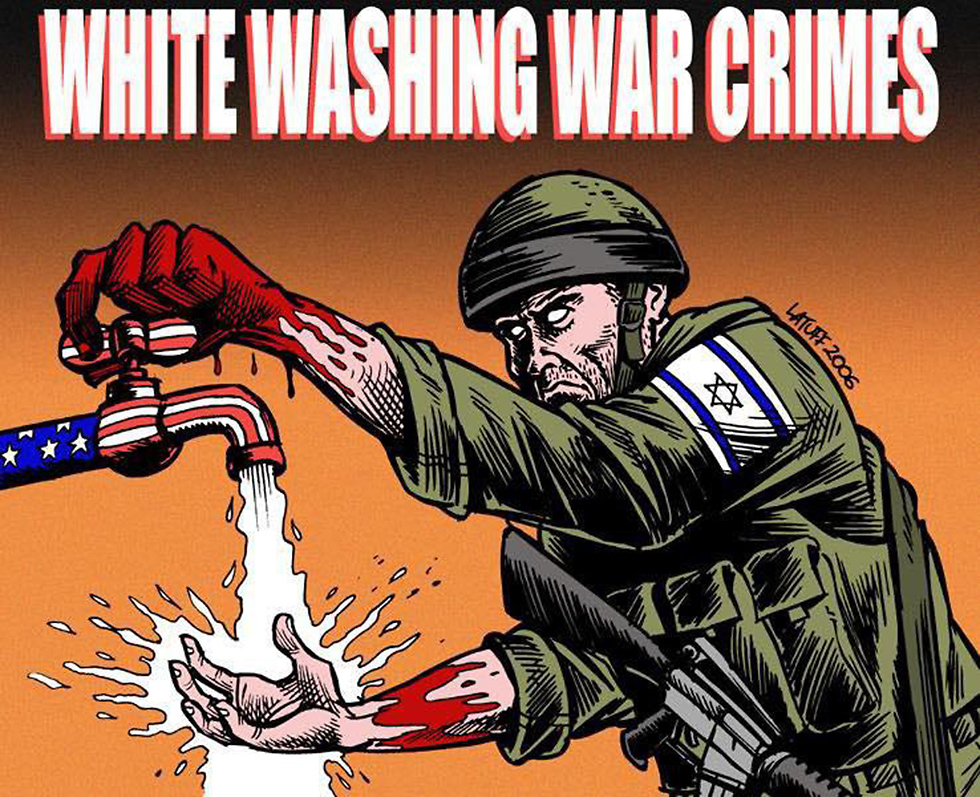 The Swedish-Palestinian Center, meanwhile, claims the criticism voiced during the demonstrations was not directed against the Jewish people but against the State of Israel. 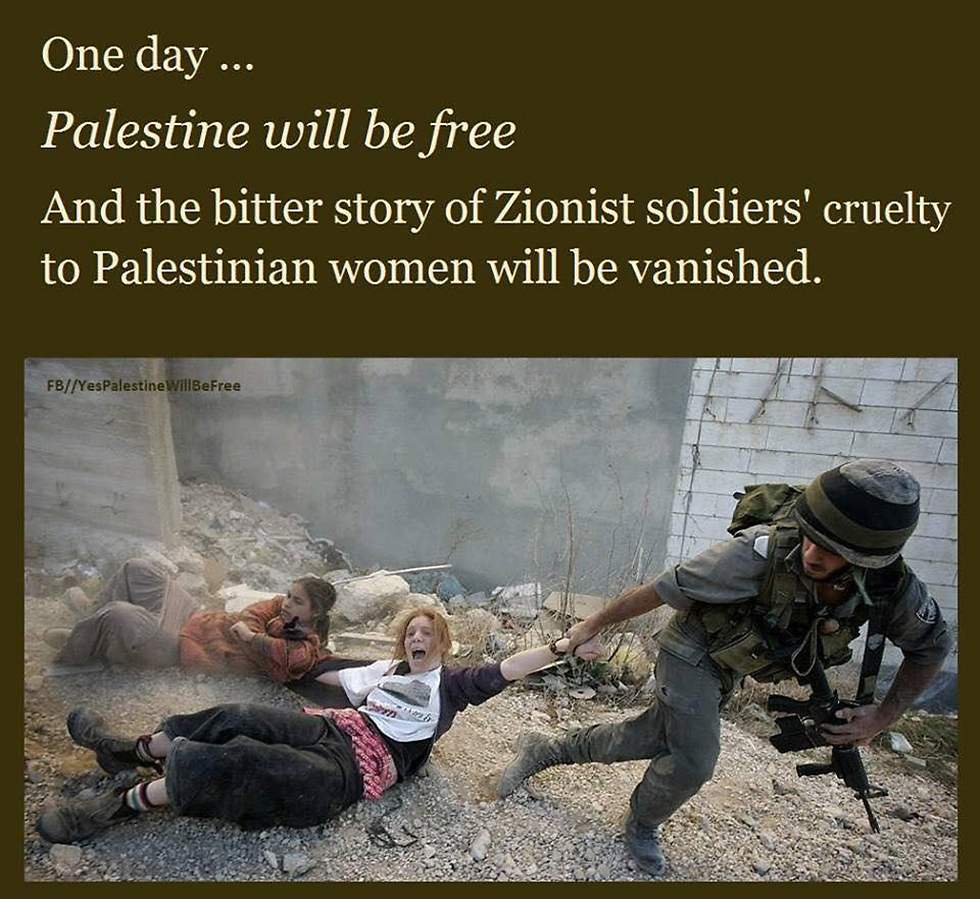 Police in Helsingborg are now investigating the nature of the calls made in the demonstration. "What I have asked for is the we carry out an investigation of what was said, what was done and how it has been spread," said Helsingborg Police Chief Sven Holgersson. 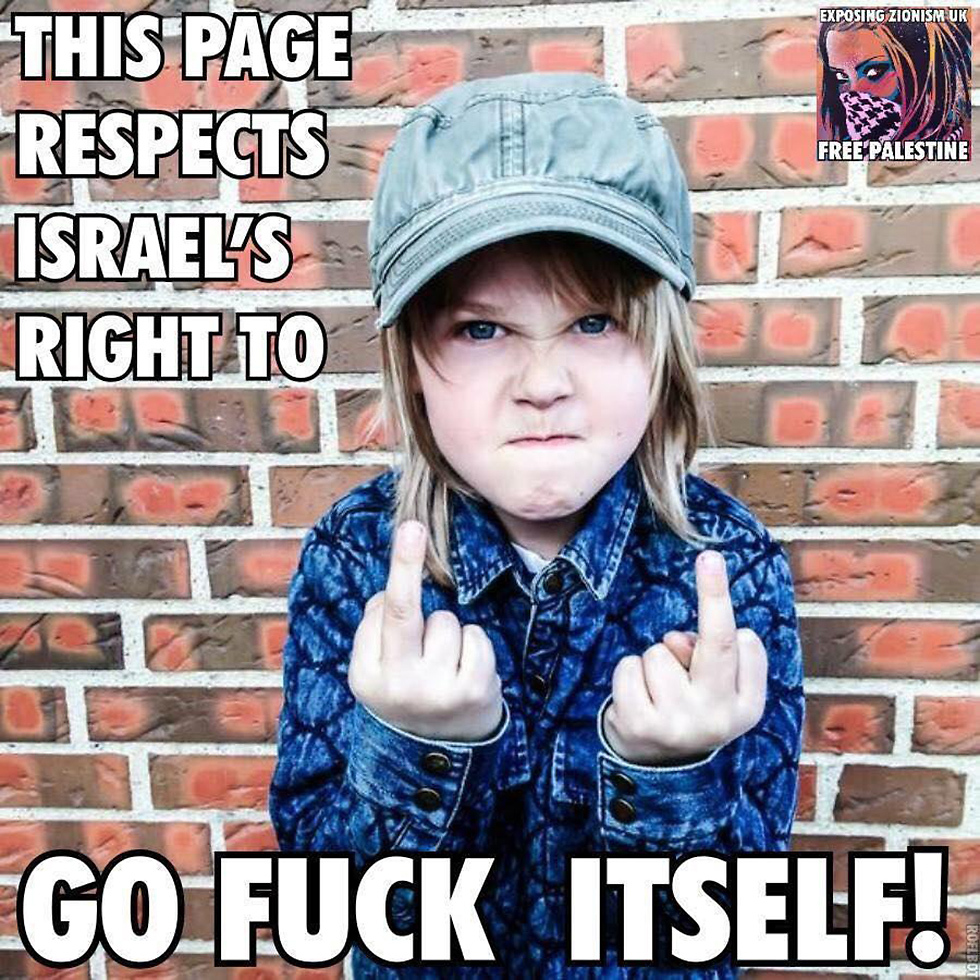 Police in Helsingborg are now investigating what was really said there. "I ordered to investigate what was said, what was done and in what way it was published," said Helsingborg Police Chief Sven Holgersson. 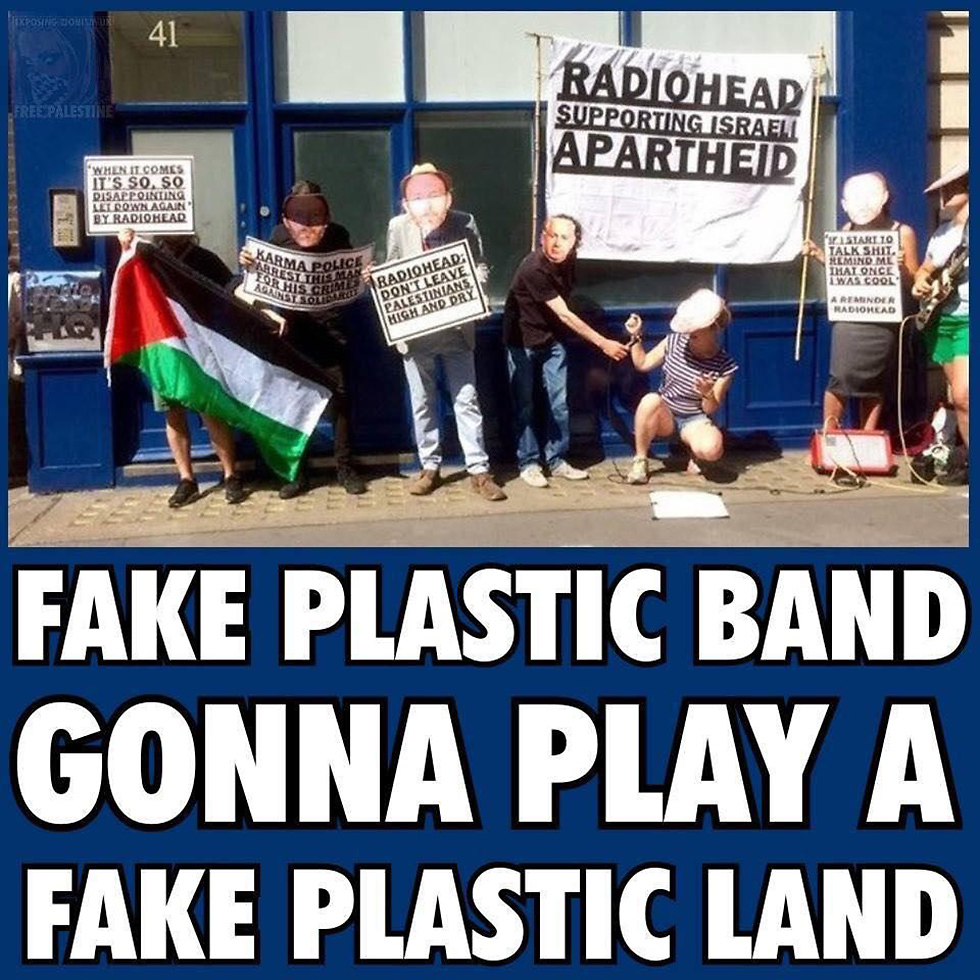 In the past, the Swedish-Palestinian Center also posted videos of demonstrations in which its activists called Israelis "murderers" and called for a boycott against Israel.

Just a few days ago, the group posted an anti-Semitic post in which a photograph of Jewish immigrants arriving to the shores of Israel with their trousers folded to avoid getting wet is captioned: "This is how Zionists jews came to palestine, half naked, without anything… this is how they are going to leave too (sic)."

Following efforts by the Israeli ambassador to Sweden, Isaac Bachman, and hundreds of Israel supporters who heeded his call to demand Facebook removed the offensive post, it was deleted. 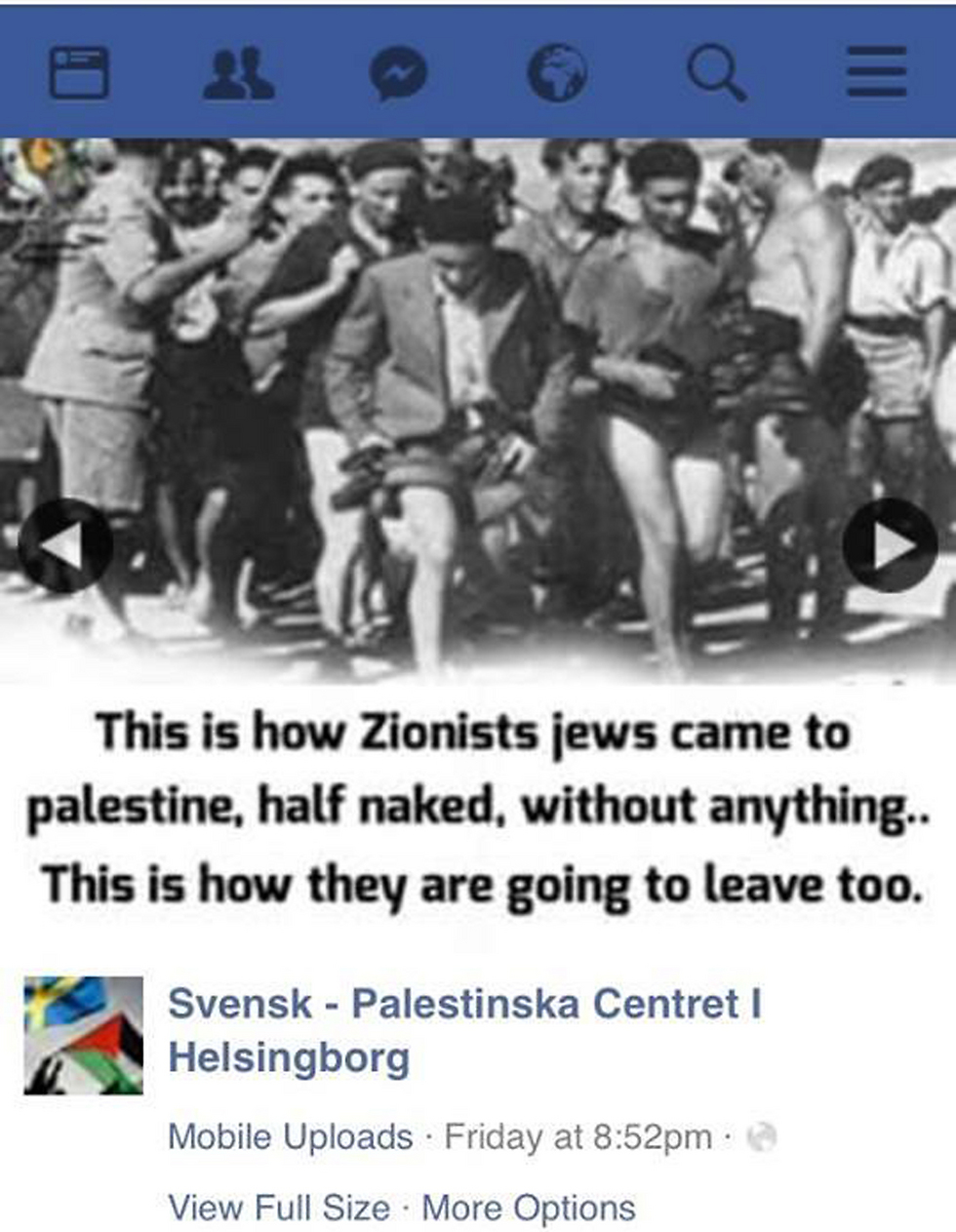