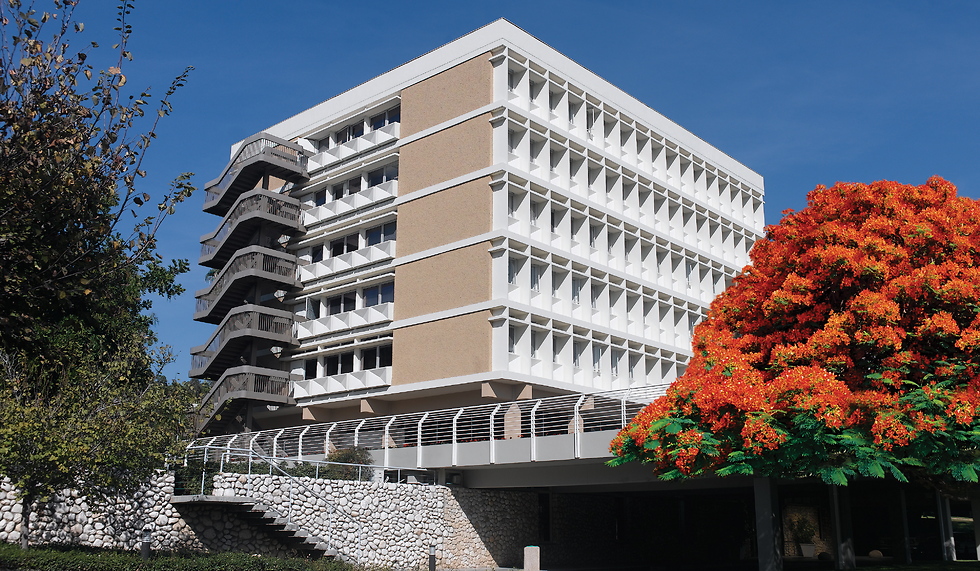 Israel's Weizmann Institute of Science is named the top research institute outside of the United States; Institute president credits approach to research for high ranking: 'We recruit scientists who are among the best in the world and let them follow their curiosity.'

The Weizmann Institute of Science in Rehovot has been named the top research institution in the world outside the United States, and the sixth-best overall in an international ranking.

Weizmann President Professor Daniel Zajfman credited the school’s approach to research for the ranking, saying “We recruit scientists who are among the best in the world and let them follow their curiosity.

“That is what leads, in the end, to innovative and surprising new applications that shape the future,” Zajfman said.

The Institute was the only overseas body to make it into the top 15 of the 2017 Nature Index, published by nature.com, beating out American West Coast powerhouses Caltech and Stanford University.

Scripps Research Institute in San Diego topped the list, while Rockefeller University in New York came in second and the Massachusetts Institute of Technology in Boston third.

The Index ranked the world’s top 200 research institutions according to the impact each institution’s academic research has had on innovation by examining how research articles are cited in third party patents.

"By looking at patents owned by third parties—informed by and citing academic work—rather than those held by the academic institutions themselves, the influence of research on the development of products and services is exposed,” the site said.

David Swinbanks, founder of the Nature Index, said the academic players featured in the index may well shape tomorrow’s inventions, at a time when the transfer of scientific knowledge into industry and the economy is a growing priority for governments and research-funding agencies alike.

“The need to demonstrate that publicly-funded science is being used for society’s benefit is paramount,” Swinbanks said.