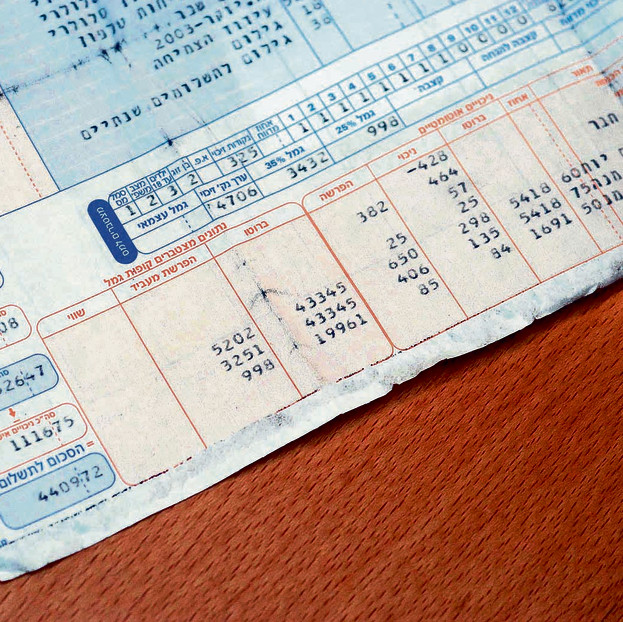 Minimum wage to rise to NIS 5,300 in December

The Knesset’s Labor and Welfare Committee approved a bill seeking to raise Israel's minimum wage to NIS 5,300 a month this past Monday, and transferred the bill to its second and third readings.

The Histadrut labor union federation's chairman Avi Nissenkoren first reached a preliminary agreement with employer organizations, which was then approved by the Ministry of Finance. The ministry estimated the cost of raising the minimum wage will come to NIS 400 to 500 million annually.

"This marks yet another step in reducing gaps in Israeli society and strengthening its laborers. For years they talked about raising minimum wage, and in the past two years we've finally been able to do something about it," said Finance Minister Moshe Kahlon last week before the wage increase—to be carried out in 10 weeks—was approved. 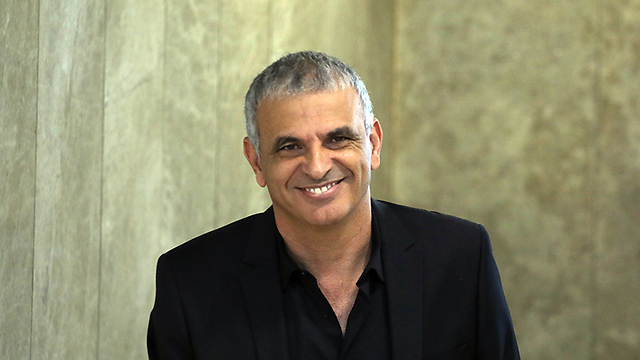 In addition to recently agreed terms for Israel's disabled population, which will enable it to benefit from an increase in their wages this coming January, the new rise in wages is expected to have an impact on hundreds of thousands of employees who are currently earning minimum wage.

The draft bill, prepared by the Ministry of Finance, essentially ratified an agreement reached between the ministry, Histadrut and employers from two-and-a-half years ago, according to which the possibility or raising minimum wage again near the start of 2018 will be examined.

At the finance minister's request, Chairman of the Knesset’s Labor and Welfare Committee MK Eli Alaluf (Kulanu) convened his committee and explained that while the increase was planned when previous wage increases were, it now had to be enacted in law. 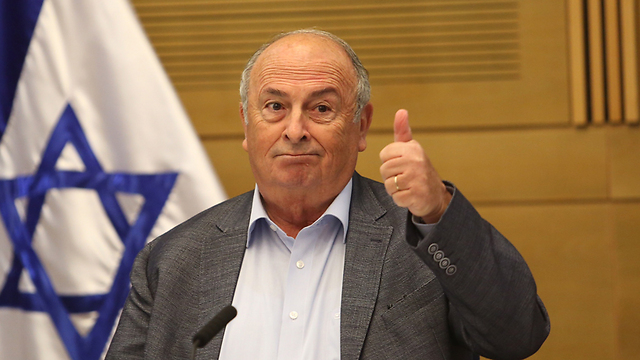 Raising minimum wage will have numerous ramifications on the Israeli economy, both for employers and for poverty indices. A report drafted by the Knesset's Research and Information Center showed the previous increase—raising minimum wage to NIS 5,000—brought 1.7 percent of Israeli families above the poverty line.

An additional increase, with simultaneous increases in disability benefits and income supplements for seniors, is expected to decrease poverty even further as 25 percent of Israel's workforce makes minimum wage or less.

Labor and Welfare Committee Chairman Alaluf, who also chaired the committee that authored 2014's poverty report, noted that raising the minimum wage was a direct result of the poverty report.