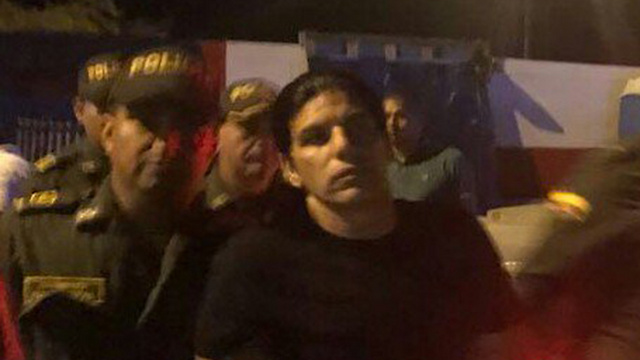 Colombian authorities deported an Israeli national claiming he had harmed the security of the state and its citizens, Colombian media reported Saturday. Reports identified the Israeli as Assi Ben-Mosh, who owns the Benjamin Hotel near Santa Marta in northern Colombia.

"Police in Santa Marta, the capital of the Magdalena department, hereby announces the removal of an Israeli citizen who owns a spa hotel frequented by many foreign tourists. Deportation procedures have been commenced as per law and will be carried out due to the Israeli's conduct, which has harmed Colombia's national security," Colombian police said.

One of the country's news sites reported Mosh and his associates were suspected of tax fraud, drug offenses and inciting children to prostitution. "Ben-Mosh came to Colombia after his army service. He is a businessman who—along with several partners—purchased controlling shares in several Taganga (a fishing village in Santa Marta—ed) institutions," the news site reported.

The hotel owned by Ben Mosh
It was further alleged that on 14 January of this year police officers arrived to Mosh's hotel complex after a party held there went out of hand. After the incident, police commenced a covert investigation as part of which the alleged offenses were discovered. The Colombian news site said that since his arrival in the South American country Mosh returned to Israel, and went back to Colombia just recently.