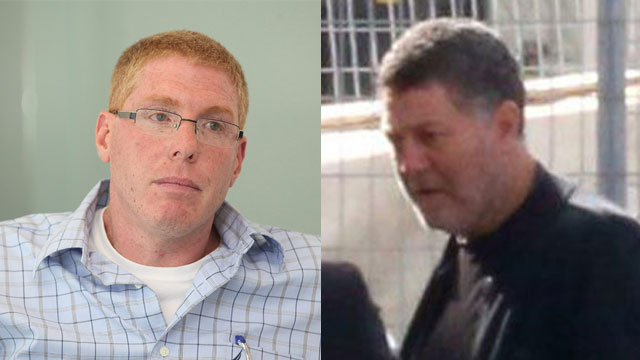 According to information obtained by Ynet, police found a receipt from Yosef's furniture store in Danya Cebus's name, issued for "consulting."

CEO of the company Ronen Ginsburg is currently detained. He denied MK Bitan received any bribes from his company.

Danya Cebus was the company that constructed Highway 431. According to the police's investigation, at some point the company wanted to add a refueling station to the highway, similar to those on Highway 6.

A government agency official then directed the company to Yosef, implying that he was capable of advancing the project as he had a reputation as a "jockey" with connections. After meeting with company executives, Yosef received NIS 300,000 for which he issued a receipt from his furniture store stating that it was for "consulting."

After the story broke and the testimony delivered by Yosef, police decided to arrest the CEO, Ginsburg, on suspicion that the money was delivered to Bitan as a bribe to advance the project. Ginsburg maintained the money was paid for services relating to construction.

Ginsburg reached an agreement with the police in which he is to be released by Monday and sent to seven days of house arrest.

The charges against Ginsburg

Ginsburg was detained for questioning Friday and remanded at the Rishon LeZion Magistrates' Court. The police asked that his detention be extended for nine days but the court ended up deciding on six. Ginsburg is facing charges including bribery, money laundering and tax fraud.

"My client is cooperating with the police, there is no reason to continue holding him," said his lawyer Eitan Maoz. The Judge ruled, however, that probable cause existed to continue Ginsburg's detention to prevent him from disrupting the investigation.

As for MK Bitan, accused of taking bribes, he was questioned by the Lahav 433 anti-corruption unit for the fifth time Saturday. As during previous sessions, Bitan maintained his right to silence, with the questioning session ending after only an hour and a half. The MK gave the detectives a note saying: "I am maintaining my right to silence due to the false witness against me."