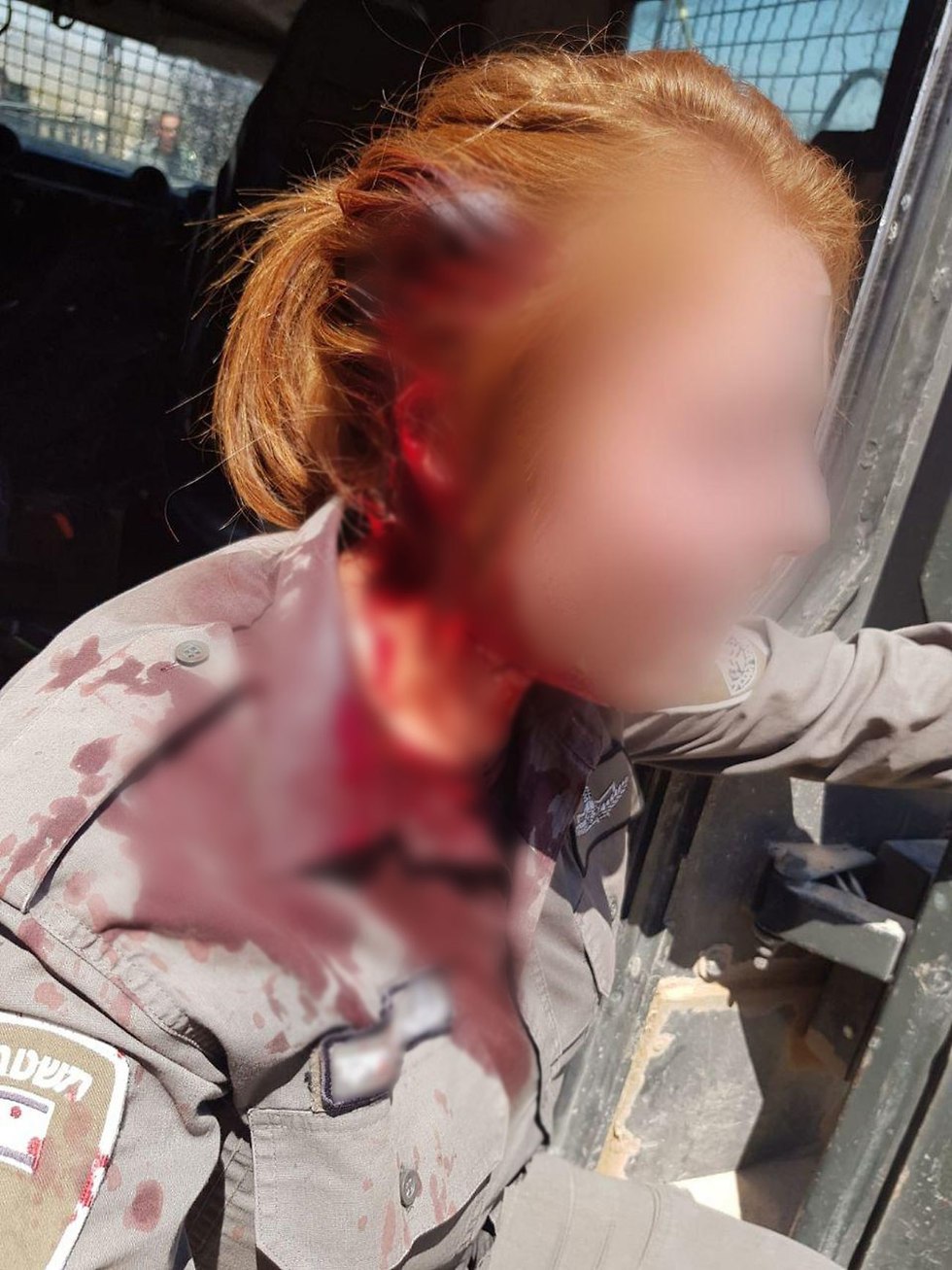 Border Police and Civil Administration patrol come under attack near the Yitzhar settlement by several local Jewish youths; Border Policewoman lightly wounded and taken to the hospital; 3 suspects arrested for stone-throwing, one for assaulting an officer.

A group of settlers attacked a force made up of Border Police and Civil Administration personnel near the settlement of Yitzhar in the West Bank on Wednesday, lightly wounding two of the force.

Several masked teens began throwing stones at the force, which was conducting a routine patrol.

The force responded by using crowd dispersal measures, and one of the Civil Administration members fired into the air.

The injured soldier was evacuated to the Beilinson Hospital at the Rabin Medical Center in Petah Tikva.

“This is a serious incident which resulted in the injury of a Border Police soldier, at a place where our forces shouldn’t feel threatened," the Border Police said.

“We responded quickly and arrested three suspects. We’ll always implement a zero tolerance policy when it comes to those who intend to harm our soldiers and security forces, regardless of their religion or ethnicity,” concluded the statement.