Retail giant blocks accounts of some sellers after they offered items such as swastika pendants, baby onesies with burning cross logos and a costume that makes the wearer look like he has been lynched, with the modeling appearing to be a black man.

Amazon has removed items with Nazi or white supremacist symbols from its website after criticism from advocacy groups, the retail giant said Sunday.

An Amazon executive said the company blocked the accounts of some retailers and might suspend them. Democratic US Rep. Keith Ellison of Minnesota complained to Amazon CEO Jeff Bezos last month. The company's vice president of public policy, Brian Huseman, responded to Ellison, telling him that Amazon prohibits listing products that promote or glorify hatred, violence or intolerance. 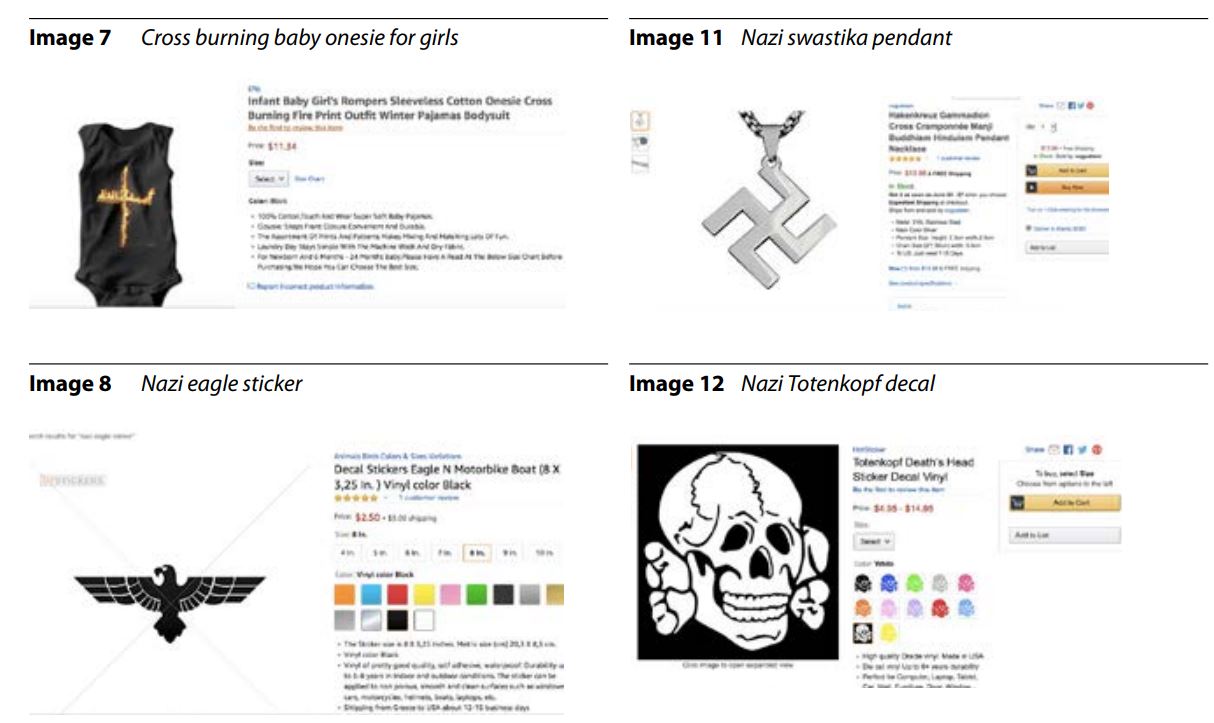 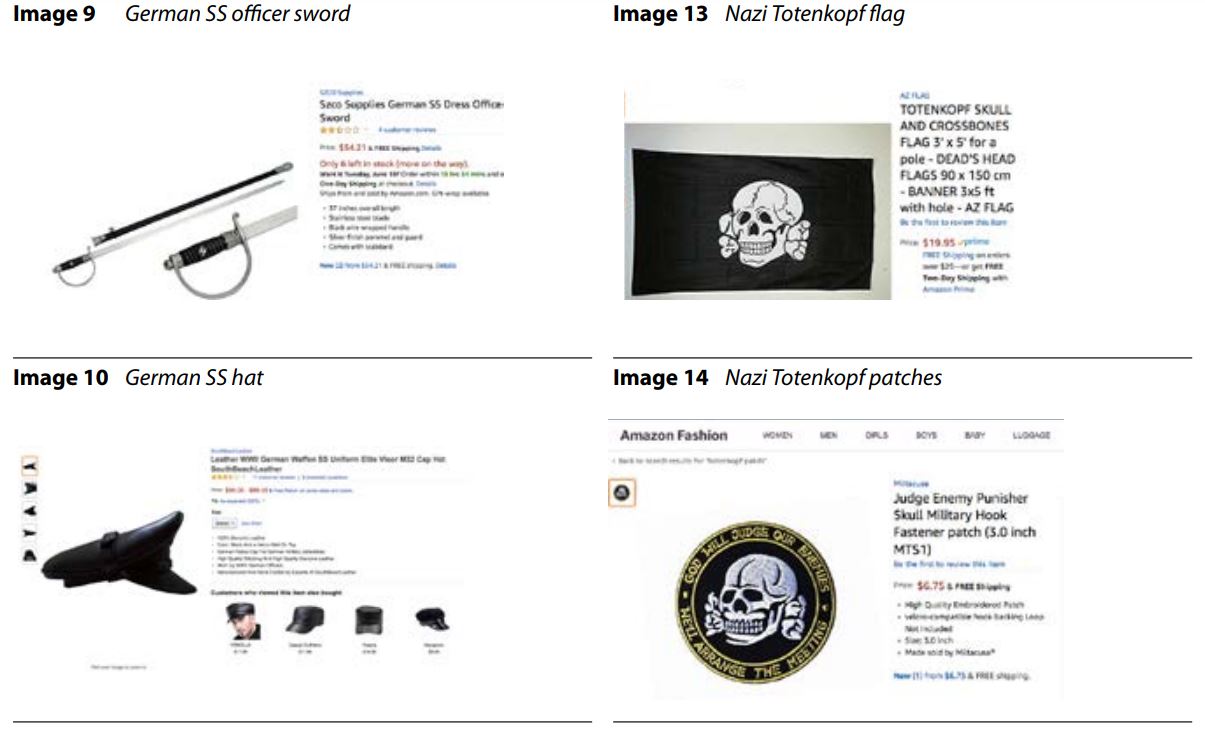 A spokeswoman for Seattle-based Amazon.com Inc. declined to comment further on Sunday.

In early July, the Partnership for Working Families and the Action Center on Race and the Economy highlighted Amazon listings including swastika pendants, baby onesies with burning cross logos and a costume that makes the wearer look like he has been lynched—the model appears to be a black man. 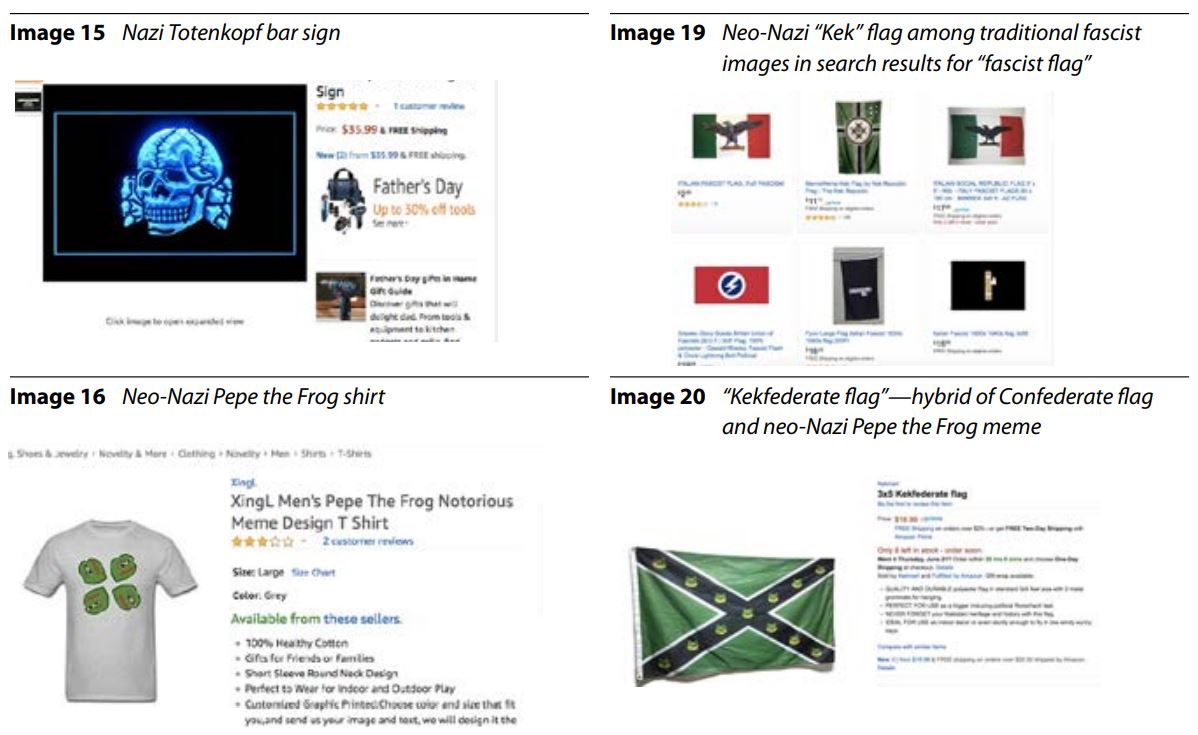 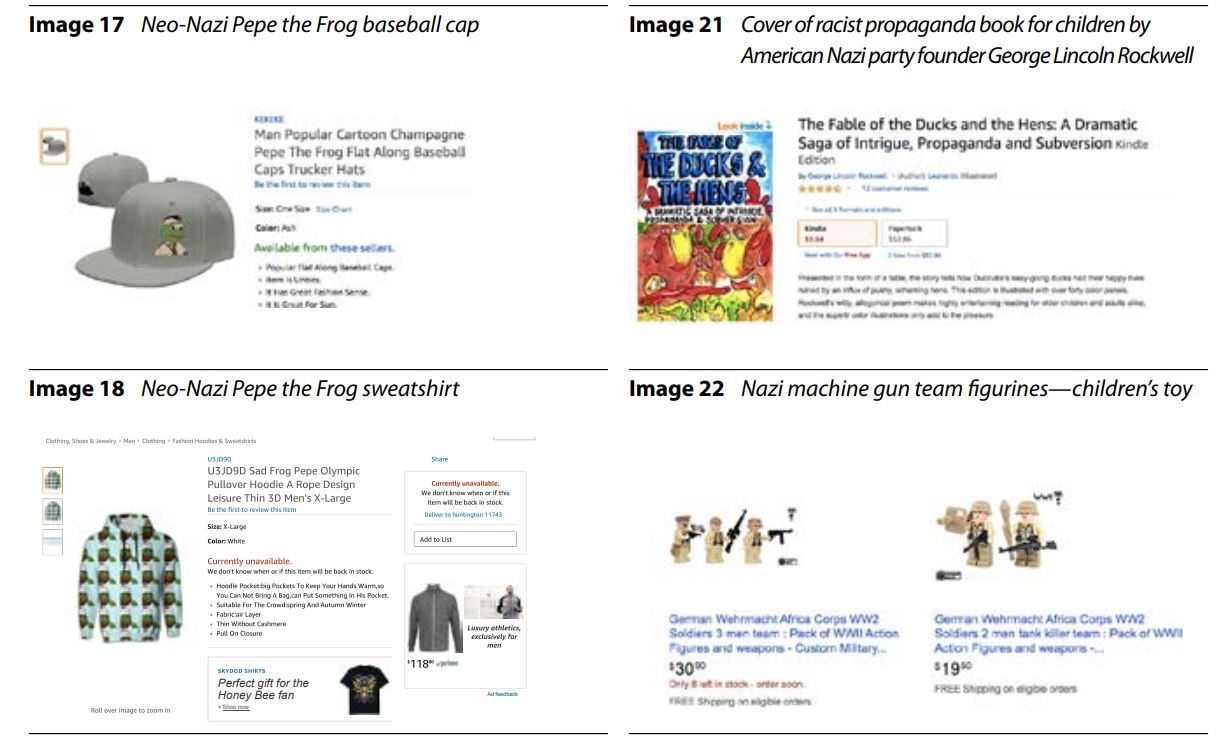 The groups said that Amazon's "weak and inadequately enforced" policies allowed racist, anti-Muslim and anti-Semitic groups to generate money and spread their ideas.

Ellison, who is deputy chair of the Democratic National Committee, asked Bezos how much money Amazon made from selling material including books published by hate groups since 2015, and whether it would destroy such merchandise at its warehouses. 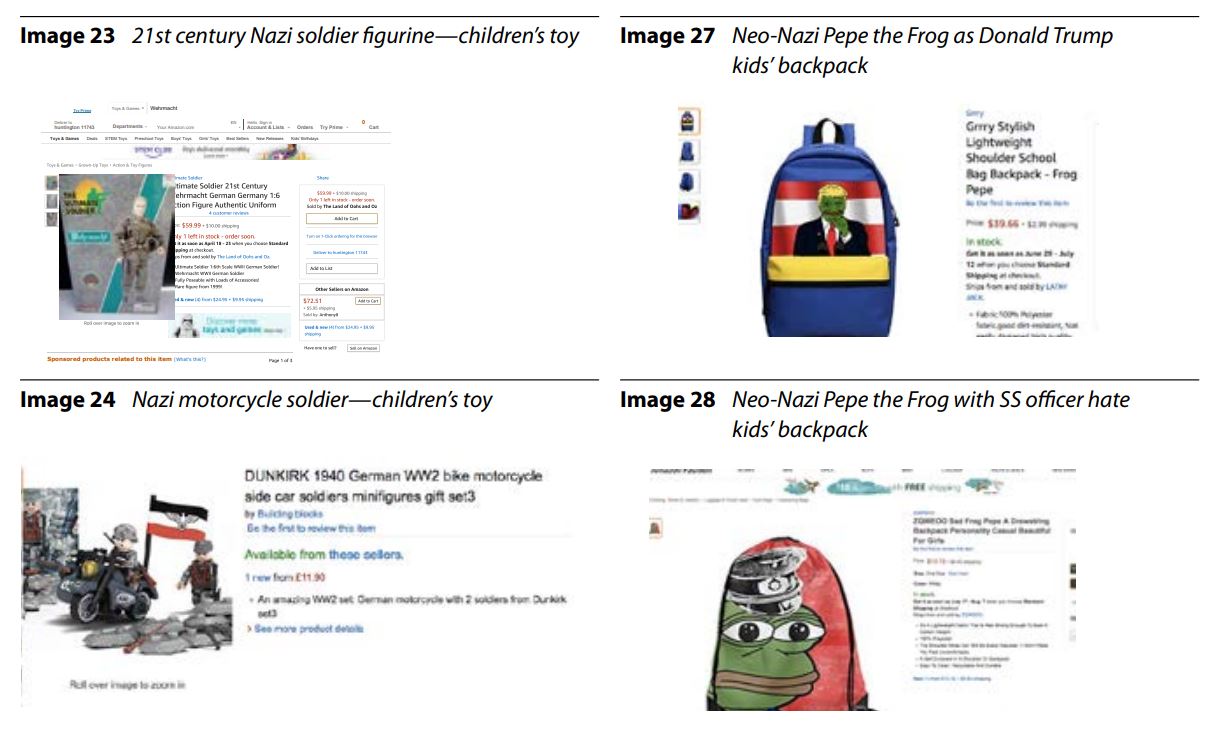 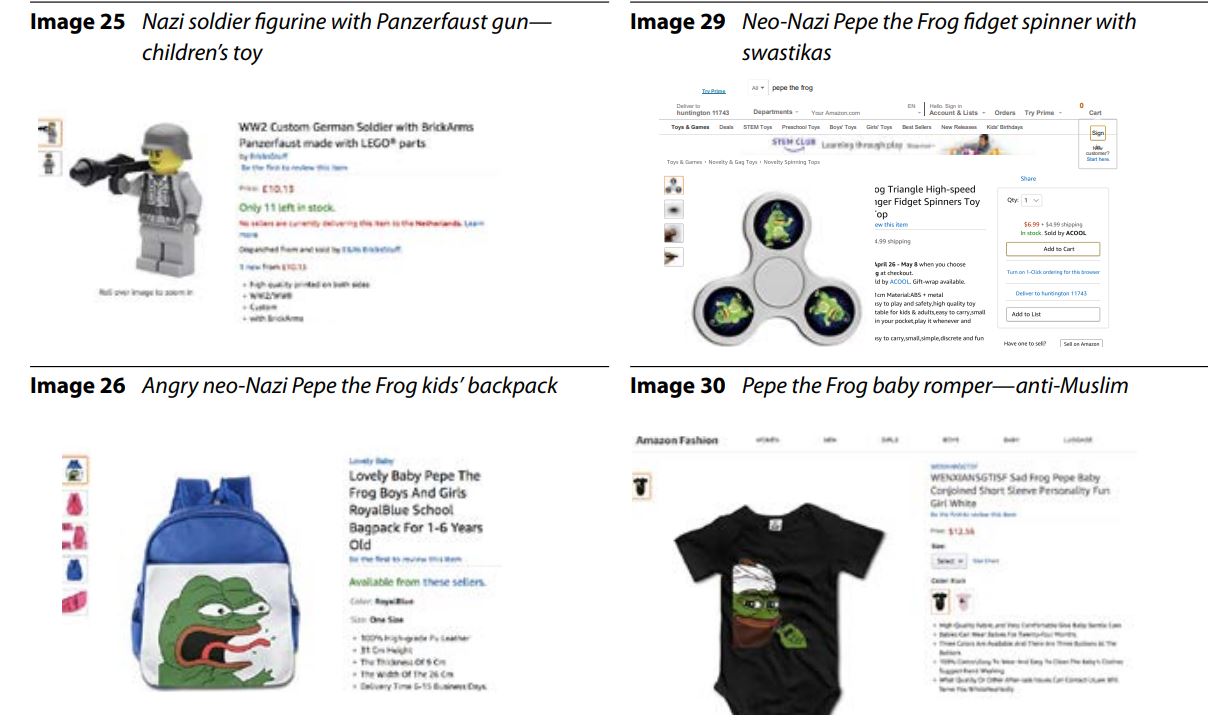 Huseman said Amazon "makes a significant investment" in enforcing seller policies, including automated tools to scan listings and automatically removing those that violate its policies. The executive said Amazon was preventing the sale of the items in question and was in the process of removing them from fulfillment centers.