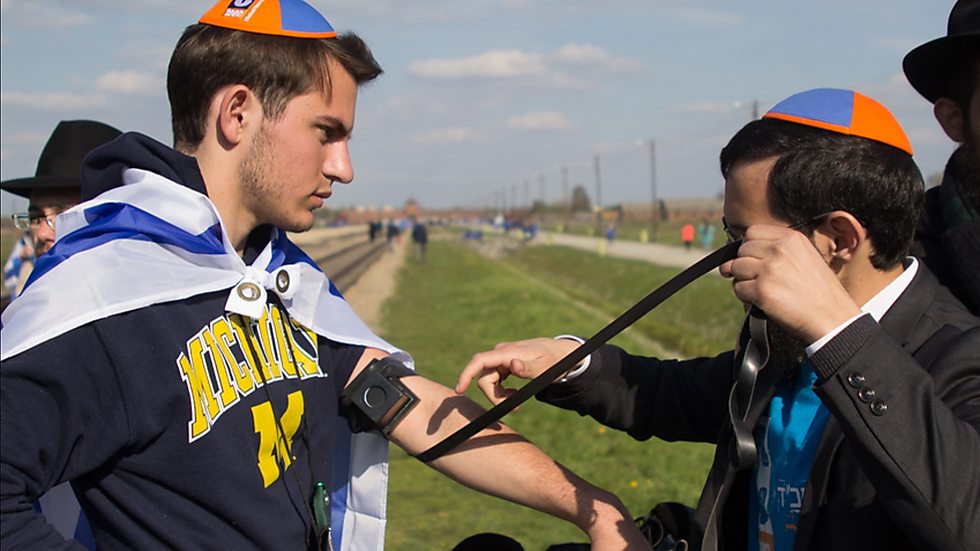 It isn’t religionization, it’s secular coercion on the seculars

Op-ed: There are those who write against 'religionization,' appalled by radicalization and disturbed by a dark future. There’s only one problem: not even the secular public agrees with them. Any Judaism survey and emissaries from hundreds of Chabad houses around the world will testify for that. Eventually, Jews just want Judaism.

Let’s begin at the end, with a worldview every Hasid knows: There is no such thing as a secular Jew. Every Jew is abounded with Holiness and belongs to everlasting holy values, or in the words of the Lubavitch Rabbi from dozens of years ago, when writing to former minister Gad Yaacobi: “The Lord brought us forth out of Egypt, gave us the Revelation on Mount Sinai, and declared us a holy chosen people. This declaration is individually relevant to each and every one of our people, who cannot be a part of a holy people and pretend to be the opposite of holiness.”

So, presenting those who do not observe all 613 mitzvot as “secular” does not reflect their true status, and is even slightly offensive, appropriating and discriminating. Defining citizens as “second rate” is very popular and in the headlines at the moments. That does not stop a group of ambitious politicos, politicians, journalists and even small organized groups to pretend to speak in the name of Jews who are not currently observing mitzvot to every petty detail, and even present themselves as “the forum” for those “seculars.”

They write against “religionization,” appalled by radicalization and disturbed by a dark future. There’s only one problem: not even the secular public agrees with them. Look at any Judaism survey in recent years: Yom Kippur fast, avoiding eating chametz on Passover, lighting candles on Shabbat, doing Kiddush as a family and marrying in accordance with Jewish law—the vast majority loves Judaism and feels connected to it.

The same can be seen in hundreds of Chabad houses around Israel and thousands around the world, which are full of non-religious Israelis who are searching for Judaism and want it to that extent or another. It’s evident in Lag BaOmer parades with scores of people, who are not shy to talk about Rabbi Akiva or Rabbi Simeon bar Yochai and the wisdom we can learn from them.

Furthermore, the public discourse on the social media is also far from one-dimensional. For every post about religionization there are several opposing posts and comments, in light of a general feeling that someone from above (and it is not G-d almighty) has decided to exclude them and their families from their Judaism.

We witnessed a typical example on last Tisha B’Av. “The sticker campaign,” if we can call this provocative private initiative that way, was meant to encourage restaurants and entertainment venues to open their gates on this 2,000-year-old mourning day. It was a huge failure. It was also seen with great disdain by the same audience it was aiming for, who did not get why crossing this red line was so important.

I’ll let you in on a little Chabad emissaries secret: Whenever the Chabad Tefillin stands make headlines, we know we have to double up on volunteers at the the stands that week. The people vote with their feet, or in this case, with their arms. If they hear a professor scorching those who wear Tefillin at the airport, it’s quite enough to make them want to observe this mitzvah.

History is full of stories about Jews who did not observe mitzvot wholly, but at the moment of truth when circumstances cornered them, they would not give up their most basic core of identity—their Judaism. It was true then and it’s true today—Jews want Judaism.