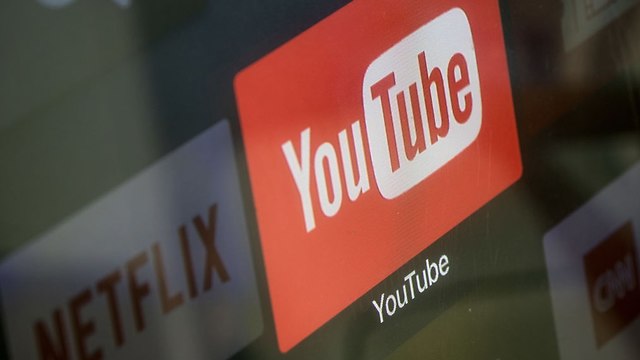 Google announced Thursday that it had deleted 58 accounts surreptitiously operated by Iran from YouTube as well as from other websites after they were found to have been disseminating false information on the world's main sites, according to CNBC.

"In recent months, we've detected and blocked attempts by state-sponsored actors in various countries to target political campaigns, journalists, activists, and academics located around the world," he added.

Google issued a statement saying, "In addition to the intelligence we received from FireEye, a leading cybersecurity group, our teams have investigated a broader range of suspicious actors linked to Iran who have engaged in this effort.

"We've updated US lawmakers and law enforcement about the results of our investigation, including its relation to political content in the United States," the statement continued.

"Our investigations on these topics are ongoing and we will continue to share our findings with law enforcement and other relevant government entities in the US and elsewhere, as well as with others in the industry."

FireEye said the activity that was revealed indicates that many elements are attempting to use the social media to influence the political discourse in the United States, Britain, Latin America, and the Middle East.

Google has joined other companies in their fight against Russian and Iranian officials' attempts to distribute falshoods and fabricated reports online, most likely aiming to influence the US midterm elections in November.