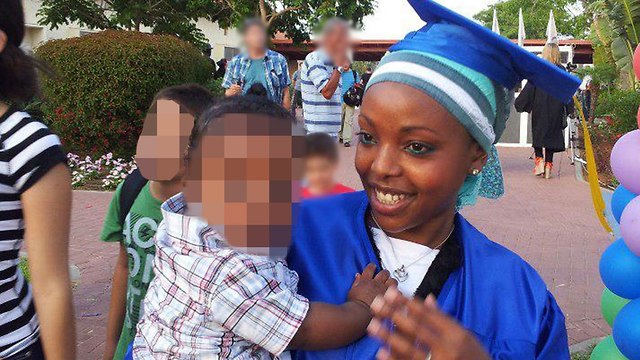 Police officer murders his wife, calls it in

Angoach Malkmu Wasa, 36, shot to death by her husband Masresha while her three children were in the next room; the 24-year-old shooter waited for police at the scene.

Angoach Malkmu Wasa, a 36-year-old mother-of-three, was shot to death by her husband Masresha Wasa, a police officer, in their home in Netanya on Sunday evening, while the children were in the other room. At around 9pm Masresga called the police and reported what he had done, saying “I killed her.” Police and MDA paramedics arrived on the scene, along with the the police's internal investigation unit.

Angoach Malkmu Wasa, who was shot dead by her husband.

An MDA paramedic said that “When we arrived in the scene, we found a 36-year-old woman, unconscious, bearing injuries in her upper body. We examined her but had to call her death at the scene.”

Angoach had two children from a previous relationship, aged six and seven, and a two-month-old baby with Masresha. Her seven-year-old 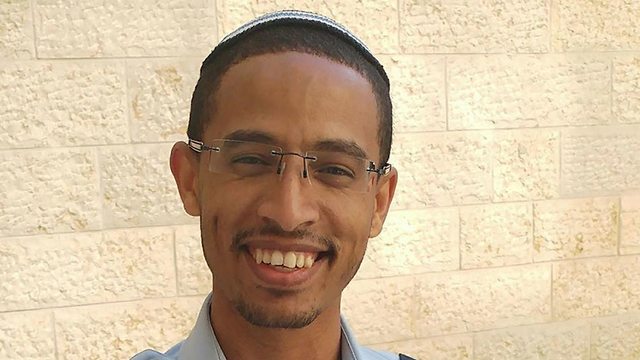 Angoach had two children from a previous relationship, aged six and seven, and a two-month-old baby with Masresha. Her seven-year-old son apparently witnessed the murder and was questioned by police.

The couple are both of Ethiopian descent. She worked at a local school, and tutored Ethiopian students who needed extra assistance.

A neighbor told Ynet that the the couple were lovely. “They always greeted us when we met, the children looked tidy. Just yesterday we saw them strolling with the children, it’s impossible to believe that he killed her. She always wore a headscarf, and he a Kippah,” she said. 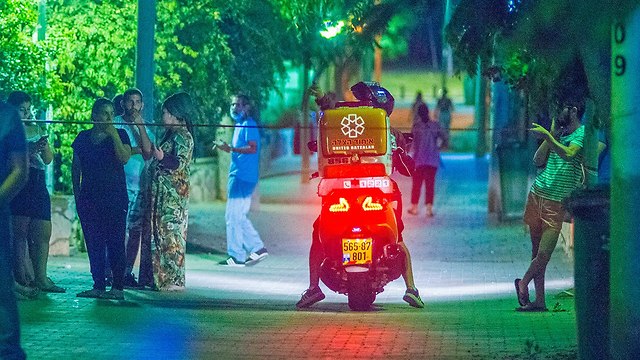 A neighbor heard the shooting, but was not sure at the time that it was indeed a gunshot. “I later went outside and saw the police lead him out in handcuffs. He looked shocked, looked around and was surprised to see people outside looking,” said the neighbor.

The killer's friends were shocked, and described him as “a kind, quiet guy.” He did his mandatory service at the police rather than the IDF, and later became a police officer.

On Angoach's 36th birthday two months ago, her husband posted birthday wishes on Facebook: "May you live to be 120, I love you ... may you win the blessing of our four mothers—Sarah, Rivka, Rachel and Leah."

Masresha's extention was remanded by six days on Monday the Haifa Magistrates’ Court. 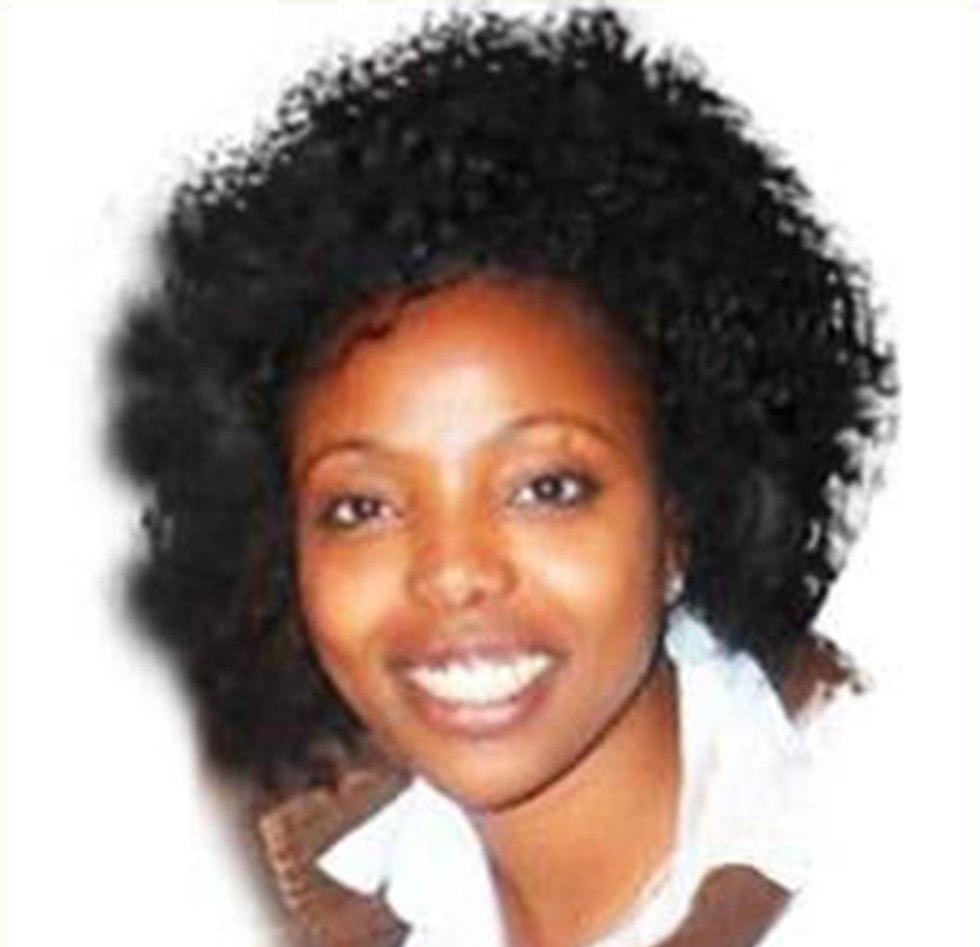 Angoach Malkmu Wasa.
Angoach is the second woman to be murdered by her spouse this week. On Thursday, Aliza Shefek was killed by her husband, Isaac, also in Netanya, only a ten-minute drive away from Wasa’s home.

Aliza and her husband were seperated, and were on the verge of signing divorce papers. She rented a basement apartment with one of her daughters, where the suspect allegedly stabbed her to death.

Isaac Shefek was only located and arrested on Friday morning, after the police used helicopters and other means to find him. 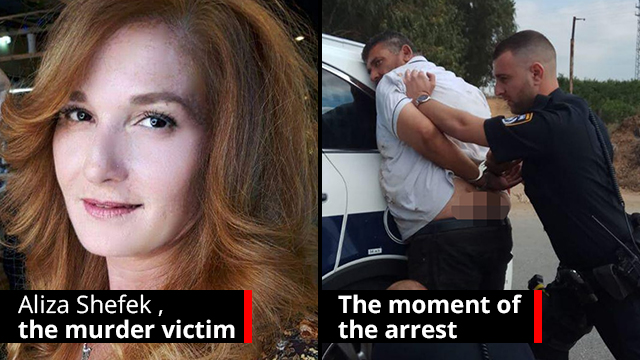 Aliza’s friends said they knew only a little of the ending of her relationship with Isaac. Her best friends said that, “Isaac didn’t want her to have a life, and she decided she can’t take it anymore and left home".

The friend continued: "She had nowhere to go and so she got that basement apartment with her daughter, and was looking for a better place all the while. We meant to speak but didn’t have a chance, and then she was murdered.”