Lawyers for Prime Minister Benjamin Netanyahu meet with Attorney General Avidhai Mandelblit in Jerusalem, in an effort to persuade him not to announce a hearing for the prime minister before the Knesset elections in April.

The prime minister, who is accused of corruption in three separate investigations, maintains that holding a hearing before the elections would have a detrimental impact on his electoral prospects. 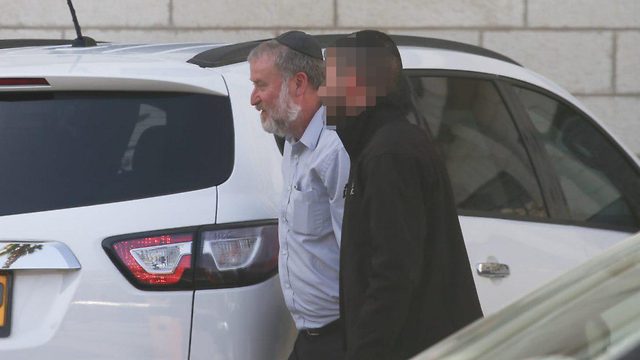 Attorney General Avichai Mandelblit on his way to the meeting (Photo: Ohad Zwigenberg)
The Justice Ministry says Netanyahu's attorneys "presented at length their claims regarding the date of publication of the attorney general's decision regarding the investigations involving the prime minister, and their arguments will be considered in the usual manner." The attorney general is expected to formulate his position in the coming days, and will be handed to the defense attorneys in a timely manner.

The main argument Netanyahu's lawyers used was that since this is an interim decision—holding a hearing before a possible indictment—which could change following the hearing, the attorney general ought to wait with it, and there was no use in rushing the process. 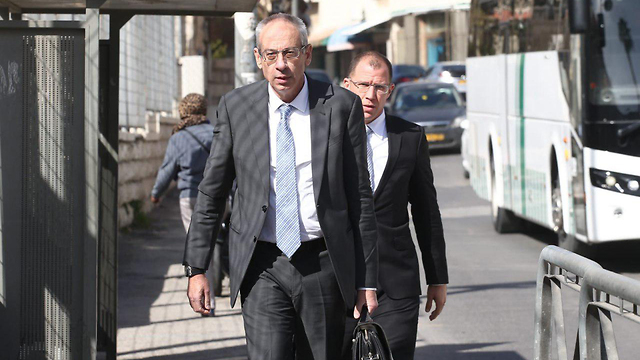 Navot Tel-Zur, the head of Netanyahu's legal team (Photo: Ohad Zwigenberg)
According to the prime minister's legal team, this interim decision would influence the results of the elections, as Netanyahu would not have the chance to respond and present his own position concerning the evidence collected by the prosecution. This, they say, could mislead the voter, who will only hear one side of the argument. The lawyers argue that the attorney general is not obligated to include the public in his decision at this stage.

Mandelblit has reportedly finished the deliberations on two of the cases and is expected to soon announce his decision to indict Netanyahu for bribery in Case 4000 pending a hearing. According to Channel 12, the attorney general intends to indict Netanyahu in Case 1000 as well, for fraud and breach of trust. A decision has not yet been made on Case 2000 due to disagreements within Mandelblit's team.