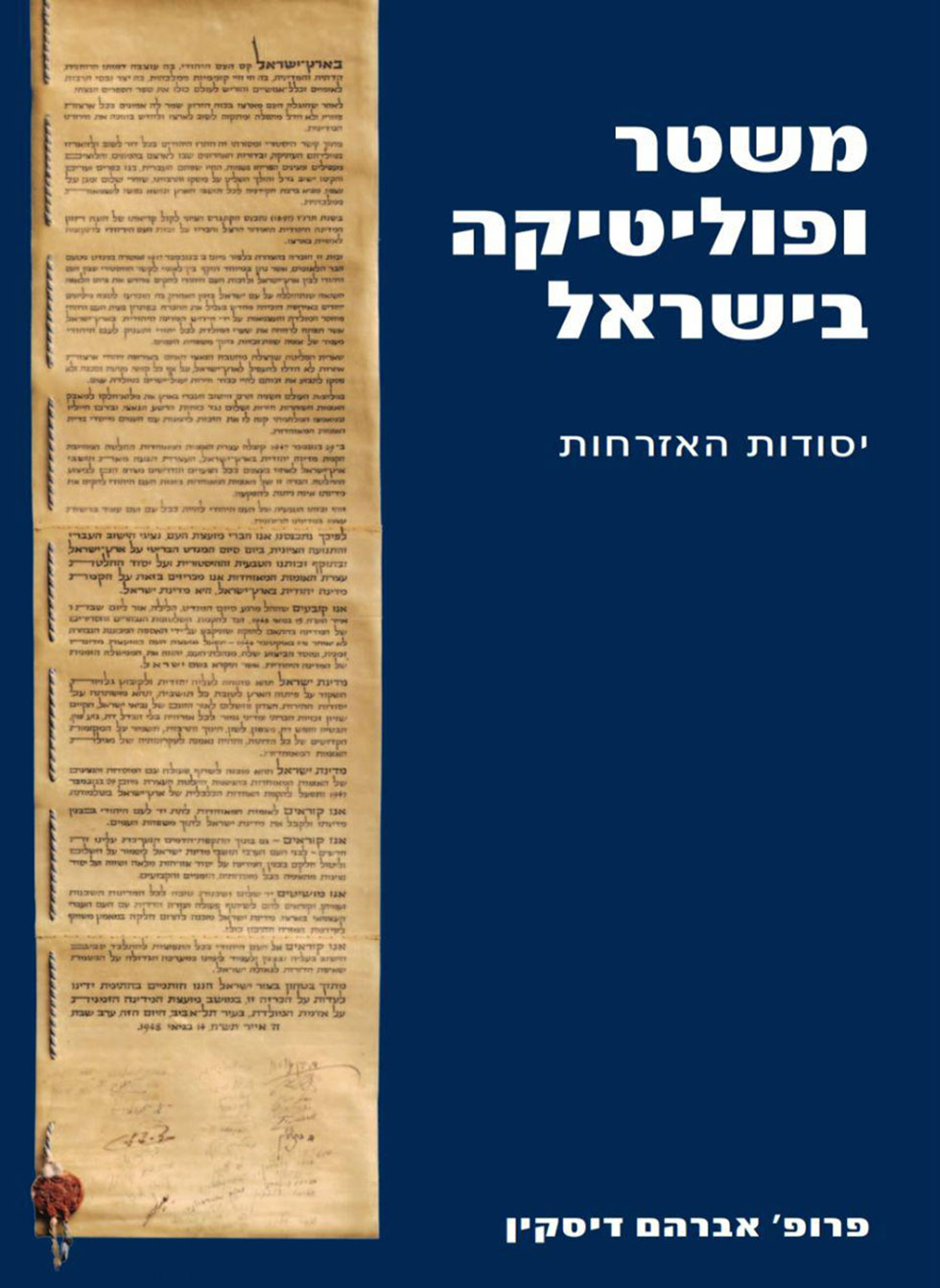 Education Ministry officials accuse Kohelet Policy Forum of using the new textbook to promote a conservative right-wing agenda and orders the NGO to change the terminology to be inclusive of the community's history and beliefs.

The Education Ministry is embroiled in a row with a right-wing NGO over the highly political content it is including in text books. The Kohelet Policy Forum has produced a civics textbook for Israel's Arab sector in Arabic that does not include the terms "Al-Quds" and "Palestine."

As a result, the Education Ministry has ordered the Kohelet Policy Forum to change the terminology to be inclusive of the Arab sector's history and beliefs, and ministry officials accused the NGO of using the new textbook to promote a conservative right-wing agenda.

The textbook at the heart of the row is a new translated edition of "The Last Days in Israel: Understanding the New Israeli Democracy," by Prof. Avraham Diskin. The book is set to be published in the near future after a delay of several years, while its Hebrew edition is already being taught in several schools.

Some of the translators working for the NGO are from the Arab sector, although the Education Ministry team that has final say on the textbook's content does not include members of the community.

A senior official in charge of the education system in the Arab sector called the terminology in the textbook offensive and detached from reality.

"The book's translation is volatile and I'm certain it will spark anger among students in the Arab community," the official said.

Meanwhile, the textbook "To be citizens in Israel" by David Shahar is the only book that is currently being taught in secondary schools in the Arab sector. Its translation from Hebrew into Arabic was funded by the Education Ministry.

Dr. Hadar Lifshitz, a member of the Kohelet Policy Forum and a lecturer in public policy who led the translation project, said that Diskin's book presents facts in an objective manner, and avoids making ideological statements.

"The previous curriculum doubted the legitimacy of the nation-state of the Jewish people, while the new curriculum has bolstered that legitimacy. We worked on the translation project for almost two years," Lifshitz said.

In response, Diskin condemned the delays, which he said cost him personally.

"I've already lost a lot of money on this project," he said. "I hope the textbook in Arabic is published as soon as possible."

The Education Ministry said in a statement: "The ministry doesn't produce textbooks written through private publishing house. The textbook 'The Last Days in Israel: Understanding the New Israeli Democracy,' by Prof. Avraham Diskin was approved to be taught in Hebrew as well as in Arabic.

The ministry declined to comment on the fact that the Kohelet Policy Forum funded the translation project, or why it has so far failed to approve a civics textbook in Arabic. The ministry also declined not comment on why there was no representation from members of the Arab sector in the panel approving the translation of Diskin's book.