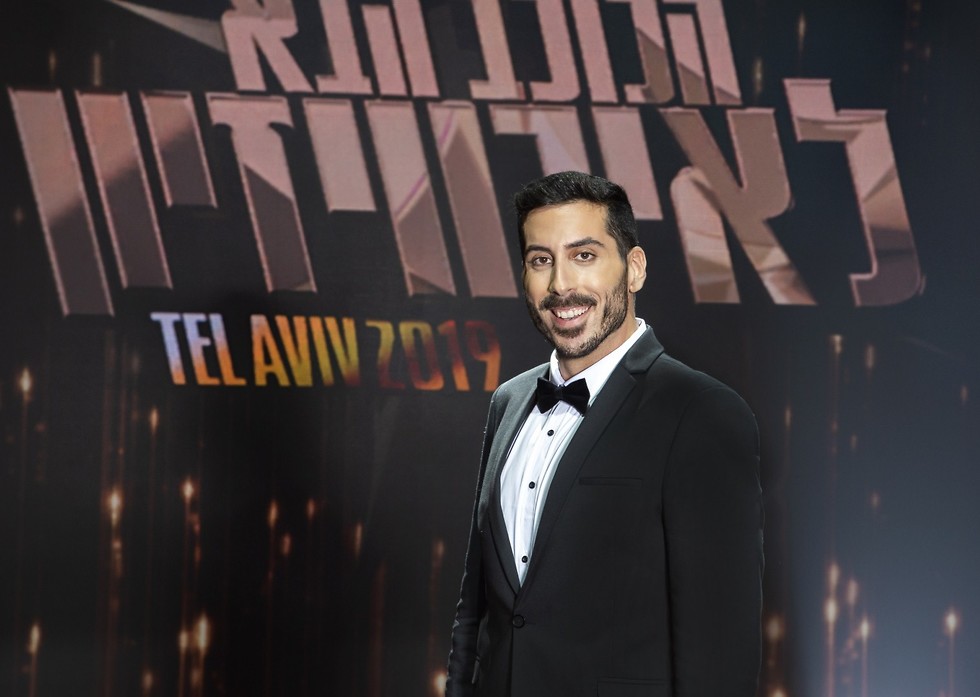 Marimi wins the popular 'Next Eurovision Star' reality show with his unique opera-pop style of singing and will compete in the Eurovision Song Contest, which will be held in Tel Aviv in May.

Singer Kobi Marimi will represent Israel in the 2019 Eurovision Song Contest, which is set to take place in Tel Aviv in May, after he won The Next Eurovision Star competition on Tuesday night.

Marimi, 27, got the majority of votes from both the judges' panel and viewers at home after performing Bon Jovi’s “Always” and the Beatles’ “Let it be” in his unique style that incorporates pop and opera.
Tel Aviv's Rabin Square after Marimi's win    (צילום: אבי חי)
X

Marimi’s journey in the competition was tumultuous: he had the support of Netta Barzilai, who won the 2018 Eurovision contest for Israel and was given a seat on the judges' table, but was still voted out by the judges and studio audience. He later got a chance from the voters at home to come back, made it to the finals and won.

“This audience, which I was so afraid of, turned out to be the most embracing audience in the world,” Marimi said after his win. “I’ll do everything I can to make Israel proud.”

The 2019 Eurovision Song Contest will be the third time Israel hosts the competition. In 1979, Israel both hosted and won the Eurovision with the Gali Atari and Milk & Honey song "Hallelujah." While Israel opted out of hosting the contest again in 1980, the Eurovision returned to Jerusalem in 1999, when the band Eden competed with the song “Happy Birthday.”

The European song competition will take place in Tel Aviv’s Exhibition Grounds in May 2019. The semi-finals will take place on May 14 and 16, and the finals on May 18. The event will be hosted by famous Israeli model Bar Refaeli and TV presenter Erez Tal, alongside presenters Lucy Ayoub and Assi Azar.

Culture Minister Miri Regev congratulated Marimi on his win, and said he “moved the entire country with his unique voice.”