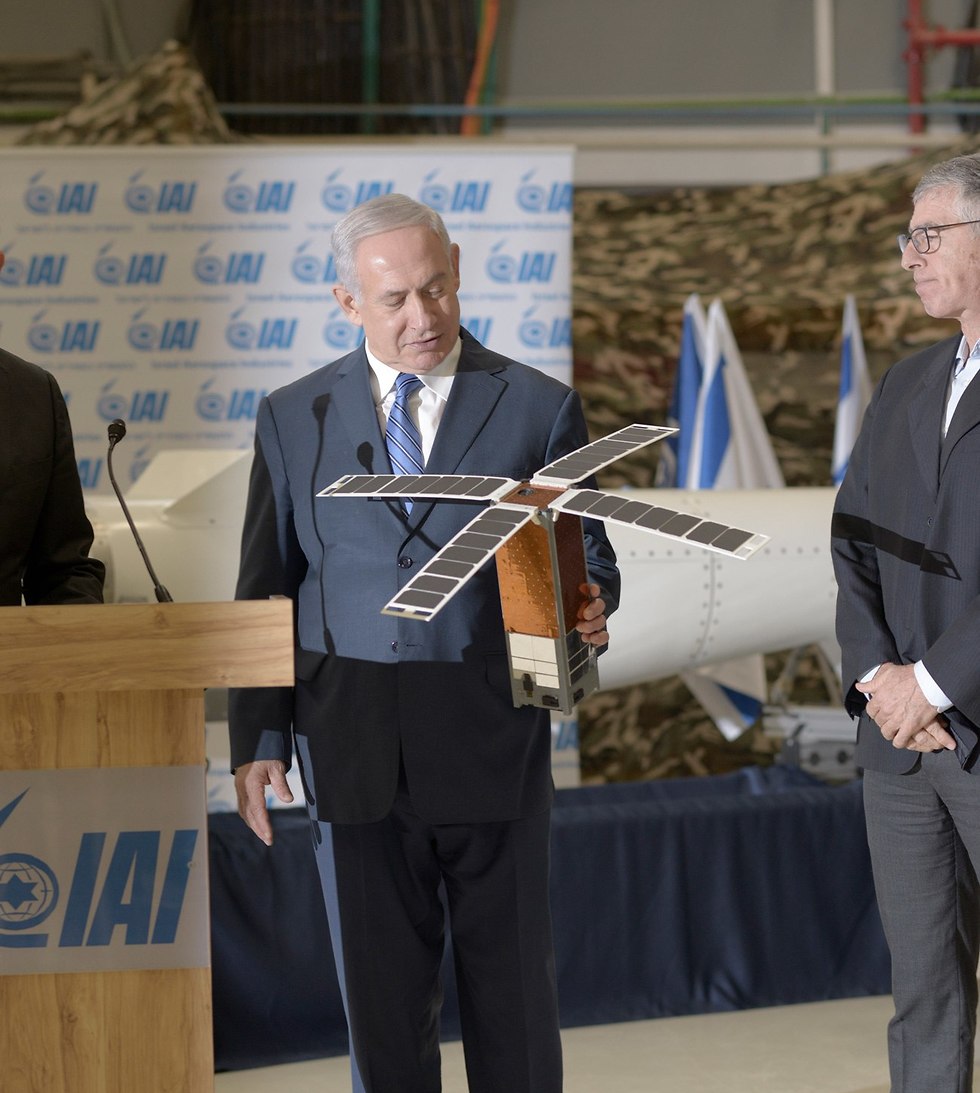 Will assault drones become a frequent presence in Mideast skies?

For Israel, countering the threat from the air – especially from non-state actors such as Lebanon's Iranian-backed Hezbollah – requires superior intelligence, advances in technology and plain old deterrence

Matiga Airport in Tripoli, Libya, briefly closed down this past weekend due to security concerns over an unidentified drone that had entered the area, airport officials say. In recent days, residents have reported that drones are a frequent presence over the Libyan capital.

While unmanned aerial vehicles (UAVs) are now an element of warfare in the Middle East – Libya has been in the midst of a civil war since 2014 – experts warn that they could become much more prevalent in the years to come. According to a recent report in the Economist, there is an unquenchable thirst for armed drones throughout the region.

One big reason is China, which has flooded the Middle Eastern market with UAVs. The U.S. and other Western governments have sought to limit the proliferation of such technology, but Beijing has been eager to sell cheaper and less sophisticated models. It has already sold such drones to Egypt, Iraq, Jordan, Saudi Arabia and the UAE.

There are also signs that the US is trying to secure a larger portion of the market for itself, with the Trump Administration loosening restrictions on military exports.

The result has been an uptick in the use of drones as part of regional clashes. For example, non-state actors like the Iran-backed Houthis have used them dozens of times in recent months in Yemen to attack forces allied with internationally-recognized President Abdrabbuh Mansour Hadi. Terrorist groups like Islamic State and Lebanon-based Hezbollah have also employed them to attack adversaries.

Governments, too, often rely on drones, using them for surveillance or attack purposes. Several countries in the region, including Israel, Turkey and Iran, produce their own models – but they are also scrambling to protect themselves against drones used by their enemies.

The Israelis have made significant strides on this front.

“We know that Hezbollah is using drones, definitely with the assistance of the Iranian Revolutionary Guards, and we know that Hamas and Islamic State are using them, either as weapons or for surveillance purposes,” says Yoram Schweitzer, head of the Program on Terrorism and Low Intensity Conflict at the Institute for National Security Studies in Tel Aviv.

What’s more, says Schweitzer, they are using their UAVs with fewer limitations.

“When Israel identifies foreign drones attempting to infiltrate its airspace, it shoots them down, not with airplanes but with other means,” he saysd, citing the case of an armed Iranian drone the Israel Defense Forces (IDF) downed in the north of the country last year.

This means that security forces do their best to know the whereabouts of everything that moves in the skies over the Middle East, he explained.

Kasher said that if a UAV is hostile, another defense component is technological superiority, which allows the threat to be neutralized quickly.

“The third element,” he continued, “is deterrence. If worse comes to worst and something does infiltrate our skies and carries out a hostile act against us, we will do whatever is required to teach the (operators) of this drone a lesson that would make them avoid any repeated activity against Israel.”

While armed drones are the bigger threat, the country knows no shortage of small, civilian-owned UAVs. According to the Civil Aviation Authority of Israel, over 20,000 have been purchased for taking aerial photos or videos of everything from rescue operations to weddings, or merely for recreation.

Wayward civilian drones have been responsible for briefly grounding flights at Ben-Gurion Airport. Late last year, airport officials closed Ben-Gurion’s airspace on two occasions for a span of about 10-minutes due to the threat of collisions with arriving or departing airliners. There have been other incidents and even close calls.

“The whole idea of commercial drones is a novelty,” Kasher said. “The control systems, procedures, policies and conventions are all in the making. Sometimes the situation is not very clear, and you take steps in order to protect aviation. But this will improve over time.”