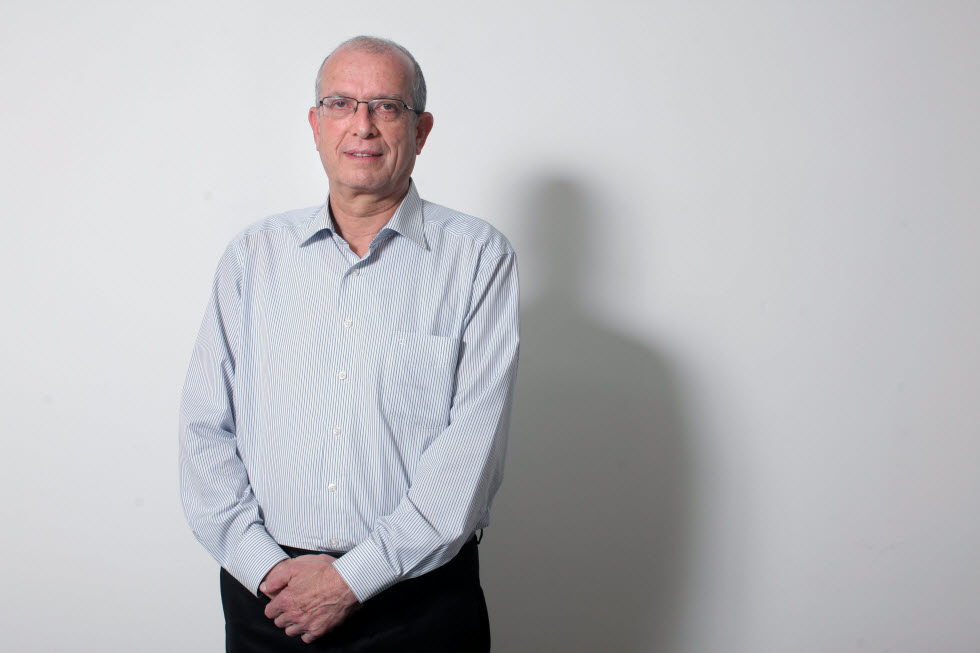 New report by wages commissioner says that average wage for civil servants in 2017 was NIS 16,088, while female employees made just 65% of the salaries of their male counterparts

A new report says that the top earner in Israel's public sector in 2017 made a staggering NIS 252,784 (aprox. $70,000) per month before tax - a sum that a person making minimum wage would have to work for around 50 months to match. Meanwhile, women in public sector jobs made on average just 65% of the salaries of their male counterparts.

In recent years, top wage earners have made a monthly salary that has crossed the NIS 100,000 mark (approx. $27,000), according to the report published Monday by Israel's Wages Commissioner Kobi Bar-Natan, which examines salaries across 801 public institutions for the year 2017.

Five senior officials in these institutions are paid well above NIS 100,000, including three physicians, the director general of Israel's Aerospace Industries and a senior employee at Rafael Advanced Defense Systems, whose job is confidential. 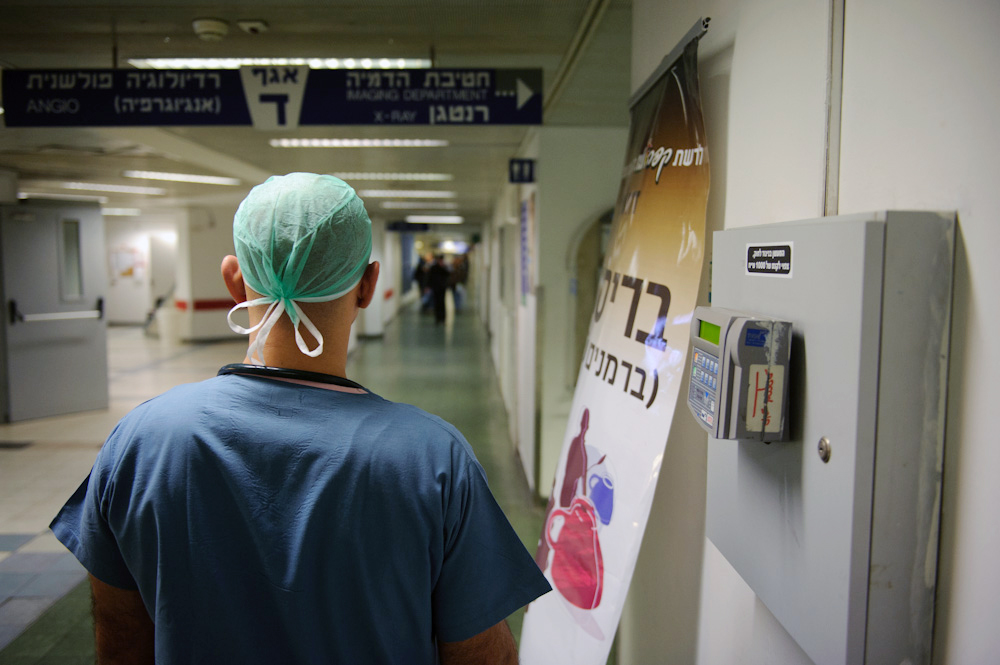 Illustrative: A doctor at Ichilov Hospital in Tel Aviv (Photo: Ben Kelmer)
The comprehensive 101-page report, submitted by Bar-Natan to members of the Knesset during the lawmakers' recess ahead of the April 9 elections, reveals that the average wage for public sector workers in 2017 was NIS 16,088 (approx. $4,500). This is an increase of 1.6% (adjusted for inflation) compared to the average wage in 2016, which stood at NIS 15,795. The average wage in Israel in 2017 was slightly less than NIS 10,000, with a minimum wage of NIS 5,000, which is less than a third of the average wage in the public sector. The second place in the list of top wage earners in the public sector was a specialist in ophthalmology at the Clalit Health Services, with a gross monthly income of NIS 181,954. In third place is the senior director of a surgical unit in Clalit, with a gross monthly income of NIS 160,492.

Rounding out the top 15 high-earners in the public sector are: