Candida Uris, a deadly fungus spreading rapidly in hospitals worldwide, is most threatening for people with a weak immune system. Experts warn: 'It is intractable and difficult to diagnose'

An elderly patient who was hospitalized last May at Mount Sinai Hospital in Brooklyn underwent abdominal surgery. A blood test revealed that he was infected with a fungus called Candida Auris, which has recently been found to be particularly lethal. He died 90 days later, while traces of the fungus were found in every corner of his room.

Since then the fungus has spread imperceptibly throughout the world. 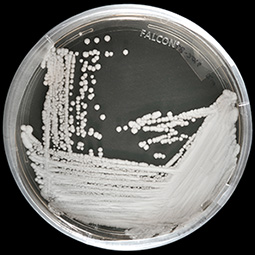 Candida Auris in a petri dish

The Candida Auris attacks patients with a weakened immune system. It was first discovered in 2009 in Japan, but an analysis of Candida strains revealed it was already identified in 1996 in South Korea. In the past five years it has been seen in a neo-natal ward in Venezuela, a hospital in Spain, and has forced a prestigious British medical center to shut down its intensive care unit. The fungus has also been identified in India, Pakistan and South Africa.

An article published in the New York Times claimed the deadly fungus has recently reached New York, New Jersey and Illinois, prompting the US Centers for Disease Control and Prevention (CDC) to add it to the list of dangerous and violent bacteria.

The Brooklyn patient died 90 days after being admitted to hospital, but the Candida Auris did not disappear. Tests revealed that the fungus was everywhere in the patient's room, and the situation so serious that the hospital needed special cleaning equipment and had to dismantle several ceilings and floor tiles to make it disappear from its surface. 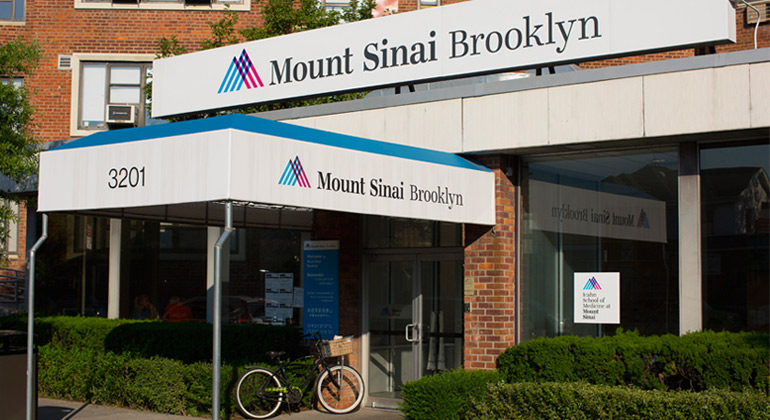 "The fungus was everywhere - on the walls, the bed, the doors, the curtains, the phones and the sink," said Dr. Scott Lorraine, president of the hospital, "Even the mattress, bed rails, window handles and ceiling.

Candida Auris is considered to be particularly problematic because it is resistant to antifungal drugs currently available.

Drug-resistant bacteria are often called "super-bacteria," but in fact do not kill the entire population, but are particularly fatal for patients with immature or weakened immune systems, including infants and old people, smokers, diabetics, and people with steroidal autoimmune disorders.

Scientists say that if new and more efficient drugs are not developed, humanity may soon find itself facing one of the most acute problems - drug-resistant infections. For decades, public health experts have warned that widespread use of antibiotics reduces the effectiveness of life saving drugs. Recently discovery of resistant fungi in addition to resistant bacteria, compounds the situation and raises the risk level to a new high. "This is a huge problem," said Professor Matthew Fisher, an expert on fungal epidemiology at Imperial College London, who recently published a study on resistant outbreaks of fungi. "We depend on the ability to treat patients with antifungal drugs."

In fact, fungi - just like bacteria - are developing defenses resistant to modern drugs. Candida Auris, is one of dozens of dangerous bacteria and fungi that have developed a resistance to drugs. However, the level of threat to the general public is still unknown.

Dr. Lynn Sosa, an expert on epidemiology, said she sees Candida Auris as the most serious and significant threat among drug-resistant infections: "It's invincible and difficult to diagnose," said Dr. Sosa, who says nearly half of patients who die, may die within 90 days.