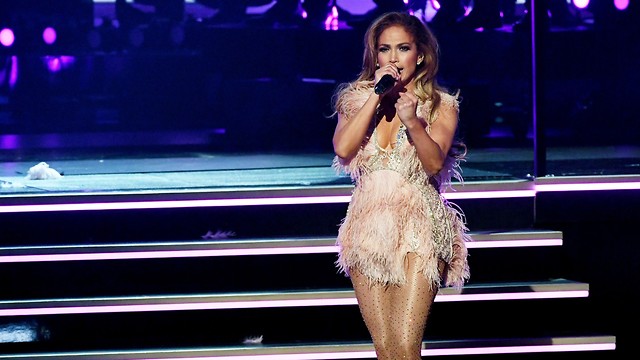 Pop diva Jennifer Lopez will get Israelis dancing this summer with her first ever performance in Israel, the organizers confirmed Wednesday.

The concert is one of only five live shows to take place outside of North America and was made possible by producer Marcel Abraham, who in the past has brought such artists like Justin Bieber, Bob Dylan and Leonard Cohen to Tel Aviv.

According to Abraham’s representatives, Lopez’s show is expected to have one of the most impressive productions that were ever witnessed on the HaYarkon stage.

The 49-year-old singer and actress is considered one of the world's biggest pop stars, who during her last musical tour sold over 1 million tickets.

The "Jenny from the block" singer has sold 80 million records worldwide.

The ticket sale will open Wednesday evening at 7pm on the official site of the Leaan ticket office.