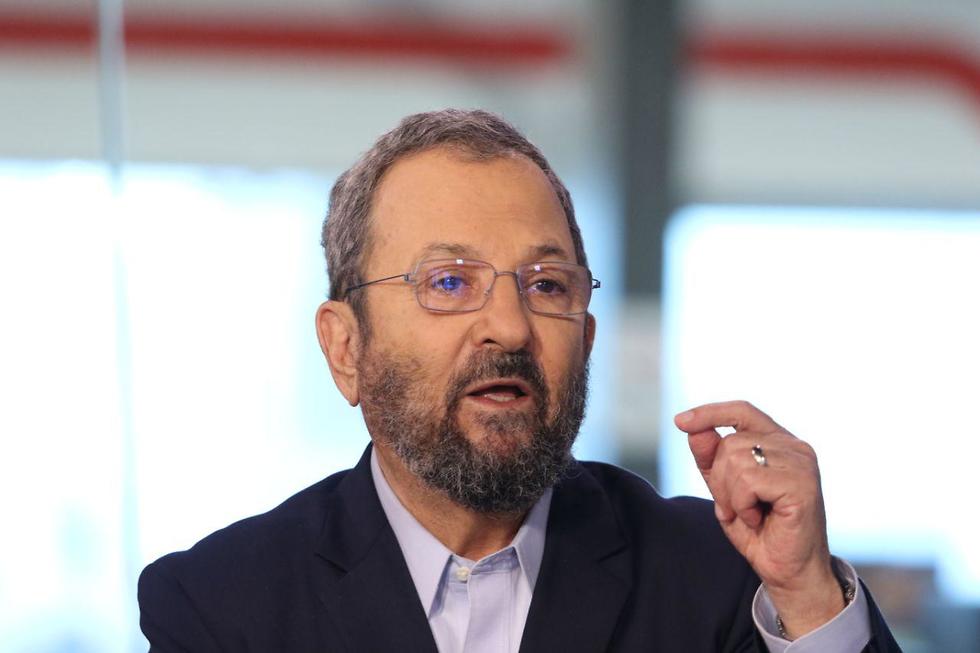 Ehud Barak: I never attended a party with Jeffrey Epstein

Former PM is facing criticism at home for his dealings with the suspected pedophile and child sex trafficker, not least of all from his long-time political partner and rival Benjamin Netanyahu.

Former prime minister Ehud Barak claimed in an interview to the Daily Beast that in all his dealings with accused pedophile Jeffrey Epstein he had never attended a party or saw Epstein with women or underage girls. Barak has been criticized for his ties with the suspected child sex trafficker after he announced he will be competing in the upcoming elections to the Knesset at the head of a new party.

The criticism has come, not least from Prime Minister Benjamin Netanyahu, who is facing an uncertain result in the September ballot.

Barak fired back at the Netanyahu's remarks reminding him that he and Epstein both are facing legal charges, referring to the three corruption cases pending against the prime minister.

Barak told the Daily Beast he was introduced to Epstein by former president Shimon Peres adding "there were many famous and important people, including, if I recall, both Clintons and hundreds of others.”

He could not say how many times he met with Epstein but said it was more than 10 but less than 100.

“I never attended a party with him,” Barak told The Daily Beast. “I never met Epstein in the company of women or young girls.”

Barak told the Beast “at his home, I met many very respected people, scientists, Nobel Prize winners, and I met him also in Boston, at MIT or the Harvard labs he supports.”

Ehud Barak's dealing with Epstein came under scrutiny in the Israeli media after an investigative report last year, revealed that in 2004, Barak received $2.4 million for what was described as research from the Wexner Foundation which Epstein was connected to.

The foundation states it is committed to the promotion of excellence and leadership in Israel’s public sectors.

It has also recently released a statement clarifying that all ties with Epstein were severed over a decade ago and that the foundation views his suspected behavior as abhorrent.

Haaretz newspaper reported last week that Epstein had invested in Carbyne a software company founded by the former prime minister.

Barak told reporters he is considering severing all ties he has with Epstein.