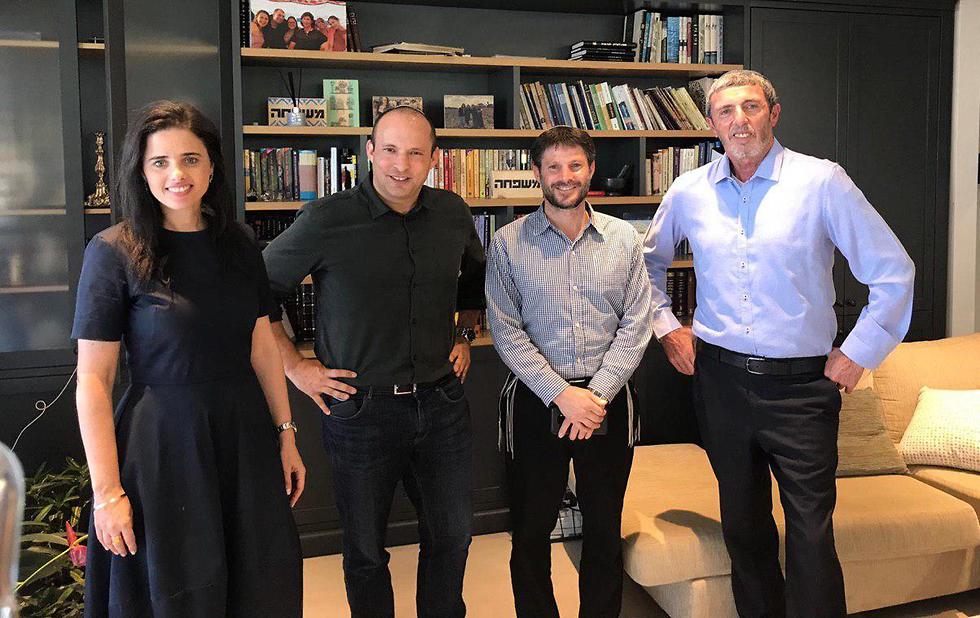 When moderation is gone only the extremes survive

Opinion: The political makeup of religious Zionism is a reflection of its social makeup with none of the moderate voices that made this sector of Israeli society relevant in past decades under great leaders

Several members of the Jewish Home Party met in Jerusalem last week; the atmosphere was somber, as party activists and rabbis used harsh words to call out Rabbi Rafi Peretz, their party leader.

Unlike the signing of the unity agreement of the rightwing religious parties, this was far from a festive affair. The participants complained about the agreement, even going so far as to brand it blasphemy.

As a political move, it was correct to bring together the all parties in the camp. The move assured that Jewish Home, National Union and the New Right would all cross the threshold into the next Knesset after the September elections.

But it is also a reflection of the new face of religious Zionism - a movement that has in past years been a prominent feature to the right of the ruling Likud party.

In the current makeup of the party, there is no center, no moderate view as had been historically expressed by previous leaders such as the late education minister Zvulun Hammer, or the last leader of the National Religious Party, Zvulun Orlev. That position has been wiped from the map.

This branch of religious Zionism that brought forth leaders such as Moshe Haim Shapira, Yosef Burg and Rabbi Yitzhak Levi is absent from the new entity created under the name United Right.

This is total annihilation of the center of the camp. Yet the political story is indicative of a wider social change that cast its shadow over the event last week in Jerusalem.

For decades, there has been a slow movement towards the extremes of religious Zionism.

On one side are the Orthodox religious Zionists, who continue to grow strong and attract most of the public's attention. On the other is the liberal camp, which is also accumulating strength as it calls for egalitarian prayers, joint schools for religious and secular children, women in political and religious leadership roles, feminism and so on.

The extremes gained their power at the expense of the moderate center. This process impacted not only observant parts of society; it has affected and will affect Israeli society in general.