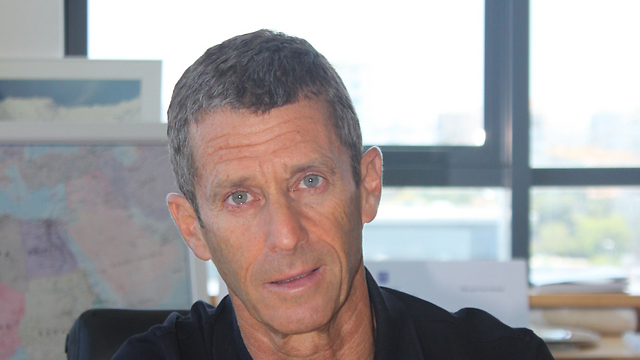 GENEVA - A Swiss prosecutor said on Monday he was seeking prison terms for Israeli billionaire Beny Steinmetz and two associates over the alleged payment of bribes linked to the allocation of mining licences in Guinea between 2005 and 2010. Geneva prosecutor Claudio Mascotto said in a statement the three were accused of "having promised in 2005 and then paid or had bribes paid to one of the wives of former Guinean President Lansana Conte" so as to have mining rights in Guinea's Simandou region allocated to Beny Steinmetz Group Resources (BSGR).

BSGR walked away from Guinea's massive Simandou iron ore project as part of a settlement announced in February which ended a long-running dispute with the West African nation, the company and Guinea's government said at the time.

“Just as the government of Guinea went back on their accusations and just as the court in Romania has acquitted Steinmetz of the false charges made against him, it will be proven here as well that there were no flaws in Steinmetz's activities,” said Steinmetz’s spokesman in a statement. “It should be emphasized the Swiss investigation was launched at the request of the Guinea government … which has long since retracted its claims.”

The two other defendants were not named in the Geneva prosecutor's statement and the judge has yet to set a trial date.

Guinea's mines minister, Abdoulaye Magassouba, said that the government was not involved in trying to prosecute Steinmetz, given February's agreement. "We have signed specific agreements with Steinmetz and we will fully respect the terms of the agreement. It is not possible for a hostile action against BSGR to come from the government," he said. Mascotto, who opened his investigation in 2013, said he was indicting the three suspects in Geneva, where some of the alleged $10 million in bribes had transited, for alleged corruption of Guinean public officials and forgery. He is seeking prison terms of 2 to 10 years.

The trial in a criminal court is the city's first major international corruption case under Swiss federal law, sources close to the case said.

Development of Simandou - one of the world's biggest iron deposits, containing billions of tonnes of high-grade ore - has been hindered by years of legal wrangling as well as the $23 billion cost of the required infrastructure.