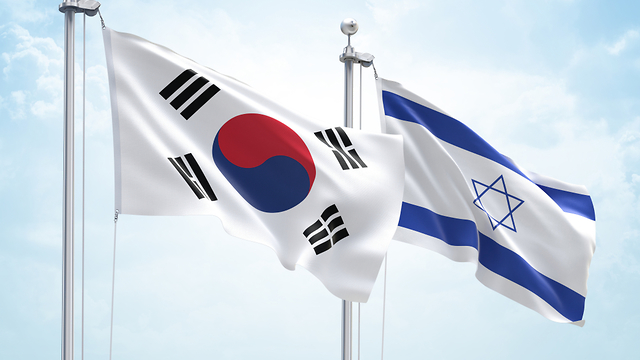 Israel has apparenly agreed to exclude Israeli settlements in the West Bank and the Golan Heights from a multi-billion-dollar free trade agreement the country is expected to sign with South Korea next week.

This is the first time the Israeli government has agreed to sign a free trade deal, the benefits of which wouldn’t extend to the Jewish state’s disputed territories.

The deal, which has been in negotiations for years, is expected to be signed next week when South Korean Trade Minister Yoo Myung-hee arrives in Israel for an official visit.

The deal with Seoul includes a provision where the goods originating from the Israeli settlements in the West Bank and the Golan Heights would not be exempt from customs fees.

Israeli officials in Jerusalem believe the deal with South Korea has an immense strategic importance. This is the first free trade agreement signed with a major Asian country and is expected to pave the way for similar deals with other states in the region.

The financial benefits of the agreement are estimated to be in the billions of dollars. It’s expected to significantly contribute to reducing the cost of living for the Israeli public by lowering the price of exports.

For instance, the volume of trade between Israel and South Korea currently stands at some $1.5 billion, but is expected to skyrocket to some $100 billion shortly after the deal officially takes effect.