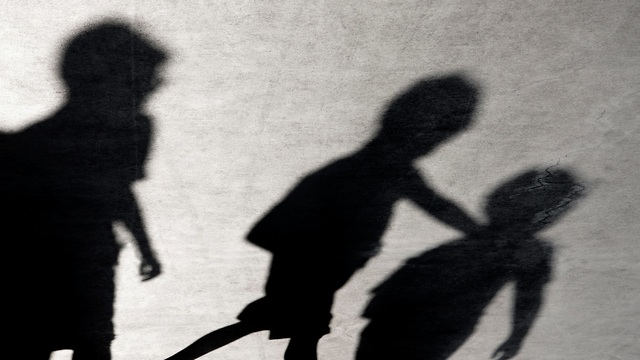 'A kid approached me and said, 'are you her mother? Your daughter gets raped all the time ' says mother, blaming police for dragging investigation; all teens were released, placed under house arrest

Israeli police arrested eight teens aged 14-16 from the Central Galilee region in Israel's Northern District on suspicion of raping an 11-year-old girl on multiple occasions. The teens' arrest was extended once, and they were later released and placed under house arrest.

Ilustration photo (Photo: Shutterstock)
According to police suspicion, the acts attributed to the youths occurred in April this year.

The girl's mother said that the police dragged the interrogation for a long time; the police, however, said in response that the delay was partially caused because the girl was reluctant to cooperate with them during the questioning.

The girl was interrogated several times by a child protective investigator and material collected from her cellphone revealed thousands of correspondences with the boys involved in the case.

Among other things, it turned out that in some cases, the girl lied to the boys about her age, saying she was 15.

The mother said she had noticed changes in her daughter's behavior around the Pesach school break, and that she approached welfare bodies and the police a number of times as a result.

"My daughter changed overnight. I couldn't understand where is the good girl that I raised, and why all of a sudden she is running away from home and talks to me aggressively when she demands to go out with her friends," the mother said.

The mother added that at one opportunity when the girl had run away, she joined the police and they found her in a nearby park.

"In the presence of the policemen a kid approached me and said, 'are you her mother? Your daughter gets raped all the time.'"

At this point the mother said that she filed a complaint at the police station. She continued to learn about the abuse that her daughter had endured for three weeks when she spoke to some of the girl's friends.

The girl was taken by welfare authorities to an emergency center under a court order and was taken to a medical examination only two months after.

The Israel Police said in response that, "instantly when the report came in a police investigation was opened," and added that due to the sensitive nature of the case and the age of all those involved, the investigation is conducted "with the due sensitivity."