The University of Pernambuco 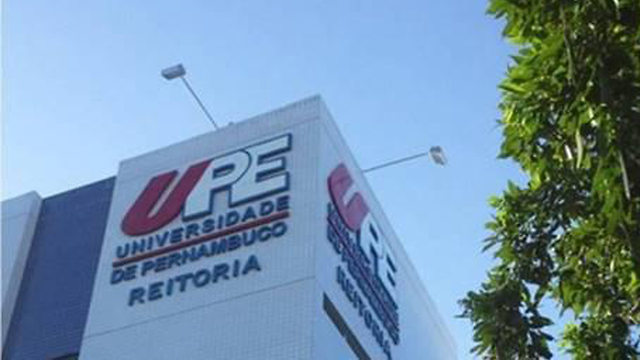 A university in Brazil was forced to cancel a lecture by a pro-Israeli advocacy organization StandWithUs after being bombarded by threats from pro-Palestinian groups.

The University of Pernambuco, a public university in the city of Recife, opted to cancel the lecture titled "Dilemmas in the Peace Process between Israelis and Palestinians," after pro-Palestinian activists launched an online social media campaign, urging the organizers to scrap the event.

The university later released an official statement, citing “security concerns” as the reason for the cancellation.

The University of Pernambuco

"I have been contacted by the people from Pro-Palestine Muslim Association, who threatened me and the university in an intense manner," said Karl Schurster, the event’s moderator and a professor at the university.

The event’s main guest speaker - Jewish political scientist Andre Lajst and executive director at StandWithUs Brasil - said he believes the real reason behind the cancellation was an attempt to censor pro-Israeli views.

"I am an academic expert in the Palestinian-Israeli conflict and unfortunately this is not the first time that my lectures have been cancelled due to force majeure,” said Lajst, adding that StandWithUs invited pro-Palestinian activists to discuss the disagreements

“in a peaceful, democratic and respectful dialogue.”

"We offered to shorten my speech in order to have a democratic debate with them, but they didn’t accept our offer," said Lajst.

StandWithUs has publicly appealed to the university to reschedule the lecture as soon as possible.