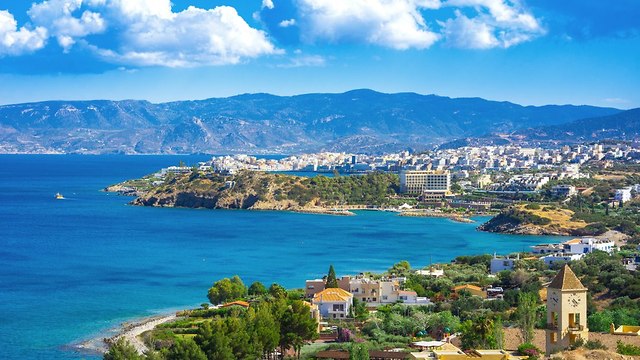 The two Israelis ages 29 and 35 were arrested this Saturday, in the area of Hersonissos on the Greek island of Crete, for suspicion that they raped a 19-year-old German tourist.

According to the complaint filed by the young woman with the local police, she met the two at a club, went with them to their hotel and that the two forced her to have sexual relations with them.

The foreign ministry confirmed the two men were arrested but declined to comment further at this time "out of respect for personal privacy".

This report comes only six weeks after a 19-year-old British girl alleged rape charges against 12 Israeli man in Cyprus but her complaint was found to be false and the men were released, while she herself was charged with fabricating the story

Last Tuesday she was released on bail, but was not allowed to leave the country, her trial will begin in October, until then, she will be required to report to the Nicosia police station three times a week.