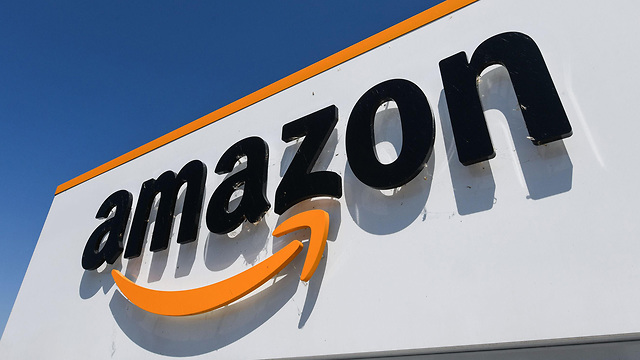 After several delays, online retail giant Amazon on Monday informed Israeli businesses that the local version of its website will be ready on September 12.

In a letter to retailers, Amazon advises sellers to get their stocks ready and prepare a list of items they wish to sell on the website.

The letter also indicates that the upcoming Jewish holiday of Rosh Hashanah, which begins September 29, is a sales target.

"Please give priority to your top sellers and the biggest hits you believe will sell best during Rosh Hashanah," the letter says.

Until now, it was believed that Amazon had delayed the launch until they could secure at least 100 Israeli retailers for the site, in order to provide a sifficiently varied stock of products.

In contrast to initial speculation, Amazon will not open a local facility in Israel, but whenever an Israeli consumer logs on to the website, they will now be identified as Israeli, and local retailers on the site will have priority.

Ordering products from local retailers will ensure their delivery within a day or two and often at a lower cost than goods purchased from abroad.