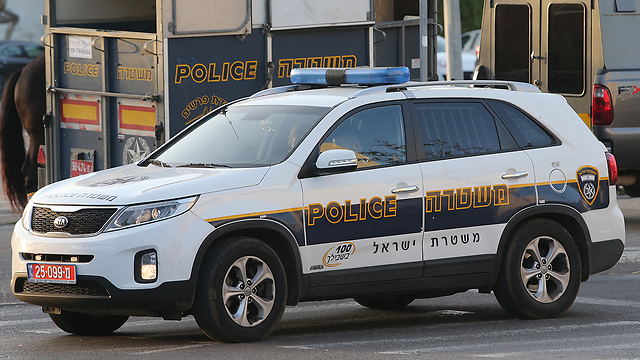 Operation part of joint investigation carried out with Defense Ministry department for security at weapons industries, nuclear and biological research centers and their military counterparts; details of case under gag order

Israel Police officers this week raided the Tel Aviv offices of a cyber company suspected of security offenses and fraud.

Police searched the offices of two subsidiaries of Ability Inc. and arrested several suspects as part of an investigation into alleged security offenses and widespread money laundering.

The police operation at Ability Security Systems and Ability Computer & Software Industries was part of a joint investigation carried out with the Defense Ministry's Security Authority, which oversees security for Israel's weapons industries, the Negev Nuclear Research Center, the Israel Institute for Biological Research and their military counterparts.

Details of the case, which also involves the police's Unit of International Crime Investigations, is under a court-mandated gag order.

The two Ability Inc. subsidiaries are being investigated due to alleged violations of Israel's defense export control laws, fraud, smuggling and money laundering.

Last March, the Ministry of Defense suspended the two companies' export and marketing licenses due to suspicions that they carried out defense export operations without the proper licenses.

Last year, the U.S. Securities and Exchange Commission (SEC) considered enforcement measures against Ability Inc. after investigating the company for allegedly changing its past and future financial records, in order to persuade the shareholders of the Special Purpose Acquisition Company (SPAC) to vote for a merger of the two companies.

Ability Inc. representatives said there's no official indictment or findings against the company, the majority shareholders, or its board of directors.