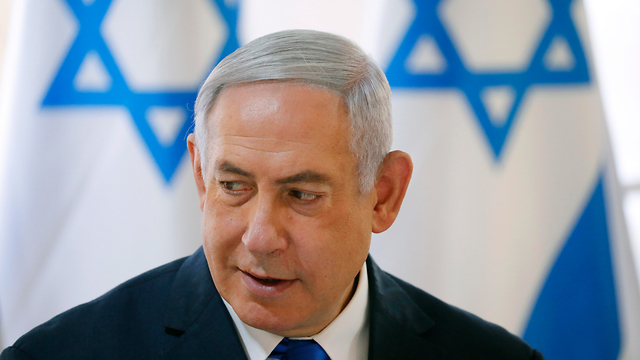 Netanyahu strongholds let him down on Election Day

After most votes were counted, Prime Minister Benjamin Netanyahu's ruling Likud has not been able to match or increase support in traditional Likud strongholds.

The ruling Likud party expected to increase its power after merging with Finance Minister Moshe Kahlon's Kulanu party and with a smaller right-wing party led by former Likud member Moshe Feiglin, that was not expected to cross the minimum threshold needed to enter the Knesset.

However, in some cities that were stongholds of the party, Likud received less votes than the previouse elections held last April.

In the Northern city of Nahariya, Likud votes dropped 4% who migrated to Avigdor Liberman's Yisrael Beytenu.

Acre, a mixed Jewish and Arab city and also a Likud stronghold saw a drop of approximately 4% as well and in addition to a growing support for Liberman, the Joint List of Arab parties also gained strength.

Natanya, a city north of Tel Aviv which has long been seen as a strong supporter of the ruling party, the loss of support reached 8% with votes migrating again to Netanyahu's nemesis Liberman and also to the ultra-Orthodox Shas party.

In the south, where citizens have been living under rocket fire from Gaza, Netanyahu lost 3, 4 and 5% in traditionally right-wing cities with voter turnout down generally and votes moving to Avigdor Liberman and to the Shas party.

In the Kibbutz movement the turnout supporting the center left was high.