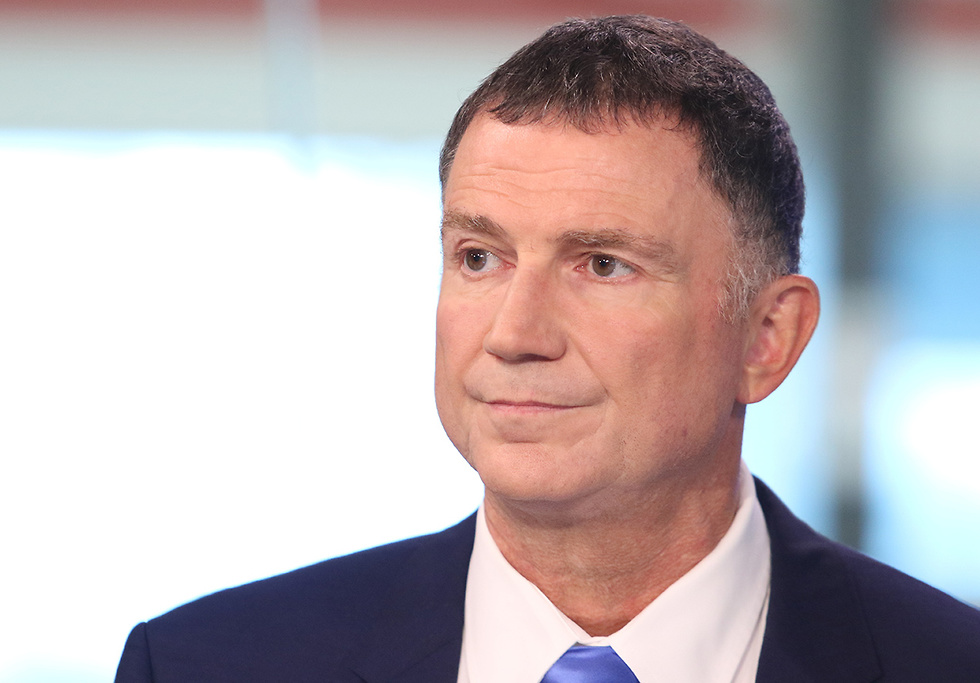 Speaker of the Knesset (Israeli Parliament) Yuli Edelstein said on Thursday that Prime Minister Benjamin Netanyahu would be ready to "take a leave of absence" if Israel's Attorney General Avichai Mandelblitt ultimately decides to indict him on multiple corruption charges.

״This is not an easy step in leadership,” Edelstein told Israeli broadcaster Kan public radio on Thursday. “The prime minister is prepared to pay this price to establish a government.”

President Reuven Rivlin made a similar suggestion last week when he proposed a plan that would see Netanyahu take an open-ended leave of absence if or when he is indicted.

The comments come as the 22nd Knesset (Israeli Parliament) is being sworn in amid a worsening political crisis stemming from the country's general election on Sept. 17.

Israel's two largest parties are deadlocked after neither a "Right-wing" or "Left-wing" bloc emerged to capture enough seats to establish a coalition government.