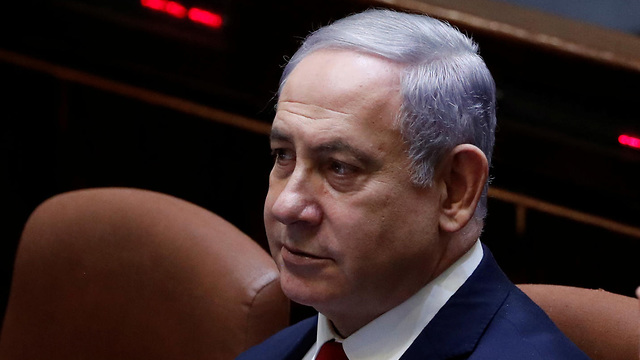 The fourth and final day of Prime Minister Benjamin Netanyahu’s pre-indictment hearings are set to begin on Monday with the third corruption case involving an alleged quid pro quo media scheme set to take the limelight. Netanyahu's attorneys are expected to arrive to the Justice Ministry in Jerusalem to fend off the allegations.

The hearing on Sunday focused on Case 1000 which alleges Netanyahu has received expensive gifts worth up to one million shekels from billionaire Arnon Milchan and Australian billionaire James Packer.

The defense lawyers in Case 1000, Amit Hadad and Yossi Askenazi said shortly before the hearing was due to begin that once the attorney general hears their arguments “there will be no choice but to close the cases.”

The first two hearings focused solely on Case 4000, which involves an alleged plan to ease regulations for telecommunications mogul and Bezeq chief Shaul Elovitch in return for positive coverage on his Walla! news website.

Netanyahu has called the allegations part of a witch hunt, lashing out against the media, police, prosecutors and the justice system.