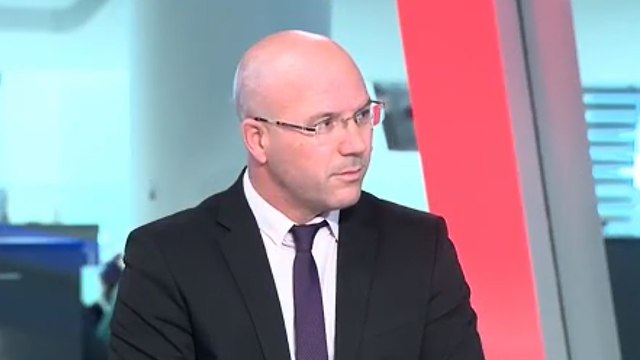 In an interview with Ynet, attorney Korb referred to the boundaries that police must follow when interrogating state witnesses and argued that a person should not be threatened with disclosing private information in his case, while describing the fine line between legitimate investigative strategy and deviation from the principles of morality and the rights of the interrogatee.

"If an interrogator says 'I know certain things about you', while implying personal details will be leaked to the public, this is extortion, since a person may share or cooperate with the investigation," said Korb.

Hefetz is expected to incriminate Netanyahu in Case 4000, which involves an alleged plan to ease regulations for telecommunications mogul and Bezeq chief Shaul Elovitch in return for positive coverage on his Walla! news website.

The Ministry of Justice issued a reply on Tuesday, saying that the state witness's interrogation and the investigative methods used during the questioning are being examined.

"The Attorney General, alongside his staff, is currently conducting a procedure to review the allegations at the hearing before making a final decision," read the statement. "The claims made by the prime minister's attorneys on the gathering of Nir Hefetz's testimony are also being taken with serious consideration".

Of course, this is not appropriate, nor do we intend to conduct a parallel hearing through the media. The hearing procedure and the examination of the allegations followed is a professional process, clean of any foreign influence, and will continue to be in that manner".

We remind that the attorney general wrote at the time to the Chairman of the Bar Association that he is rest assured that police investigators have made it clear to the state witnesses that they are required to tell only the truth and that the state witnesses' testimonies were given voluntarily".