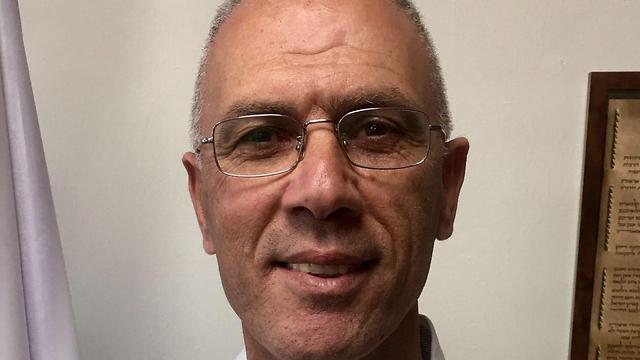 Yossi Shelley criticizes leader of Brazilian Israelite Confederation, which is in charge of the event, in a local newspaper; citing the criticism made by him towards Bolsonaro as the reason for the boycott

Israeli ambassador to Brazil Yossi Shelley has reportedly decided to boycott the annual conference of the Brazilian Israelite Confederation (CONIB), due to criticism of Brazilian President Jair Bolsonaro from senior leaders of the local Jewish community.

Shelly is a close confidant of Prime Minister Benjamin Netanyahu and a friend of Bolsonaro.

The report quoted Shelley as lashing out at CONIB President Fernando Lottenberg, accusoing him of attacking Bolsonaro for political reasons.

"Lottenberg has his own personal political agenda," Shelley reportedly said. "He spoke badly of Bolsonaro and the Jewish community doesn't like him for that."

He added: "Israel has such great relations with Brazil today, why spoil it?"

Lottenberg apparently slammed at Brazilian president for saying that the Holocaust can be forgiven although not forgotten and for calling Nazis left-wing.

According to the report, Lottenberg responded to the ambassador's absence by saying: "The Jewish community is pluralistic, and the organization strives to represent everyone. You cannot avoid to take a stand when Bolsonaro says the Nazis were a leftist movement."

The 14 Jewish confederations that make up the CONIB expressed their support for Lottenberg in a letter to Shelley in which they said they were proud of the multitude of opinions in their community.

The Foreign Ministry in Jerusalem said that the ambassador absented himself due to a scheduling conflict.

"Relations between our countries are bettering every day. We are preparing to host the Brazilian congressional ministry of security and foreign affairs in Israel this month and will continue to deepen our relations with the South American state", the ministry said.