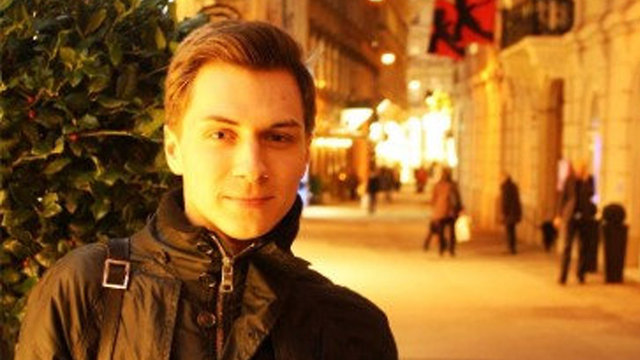 Israel's Supreme Court of Justice has approved the extradition of Russian hacker, Alexei Burkov, to the US, rejecting his request to either be extradited or to serve his potential jail time in Russia.

Last month the justice ministry finalized the extradition of Alexei Burkov, who has been held in Israeli custody since 2015, without providing a date for the extradition to take place.

Burkov appealed the decision to the supreme court, asking that he be sent to Moscow, or that his extradition to the US be conditioned on him serving any future prison term in Russia.

The court noted that the decision to extradite him was made "after a deep and exhaustive examination of all the considerations".

Last week, the Russian hacker and 26-year-old Israeli woman Naama Issachar who was jailed in a Russian for the possession of cannabis, had both requested to block Burkov's extradition to the United States.

Issachar was arrested in Russia in April after nine grams of cannabis was found in her baggage when she was transiting Moscow between India and Israel.

She was sentenced to seven and a half years in prison for drug trafficking and possession.

Prime Minister Benjamin Netanyahu said after the verdict that he "would appreciate" Russian President Vladimir Putin looking into the case.