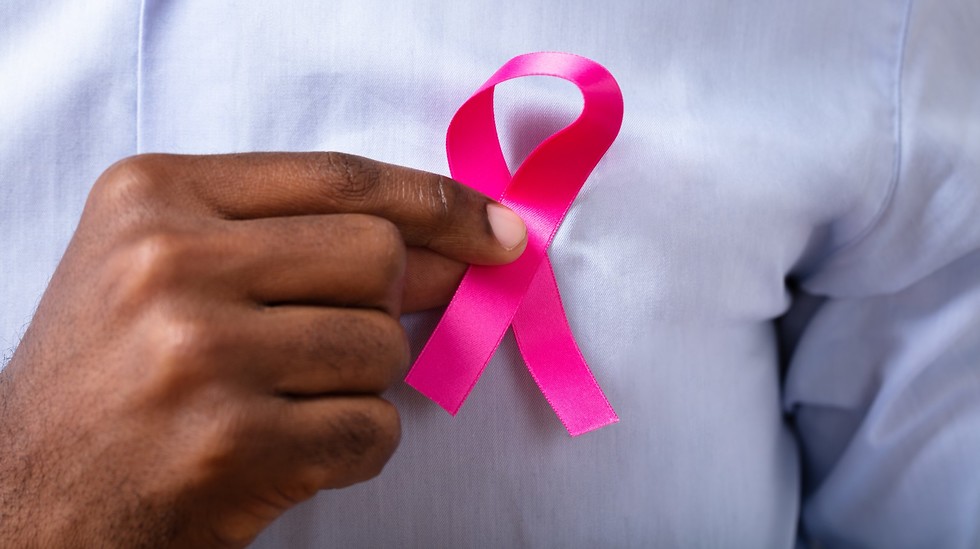 The decade-long research conducted with participation of 1,300 Israeli women indicates that early diagnosis could mean avoiding debilitating treatment, thanks to a new grading system for patients

A decade-long Israeli study published this month shows that women who discover they have breast cancer in an early phase can possibly avoid chemotherapy. Results show that close to 100% of the women who participated in the study, didn't have the disease resurge, even though none had gone through chemotherapy.

The breast cancer ribbon
The study, which was published in the prestigious international journal "Nature Breast Cancer", tracked for ten years 1365 female Israeli who had the two most common forms of the disease, ER+ and HER2-. All had the disease discovered during its early phases. As part of the study, the women went through an Oncotype DX checkup, where a grade between one and 100 is giving to the risk level of the disease resurging. Every patient with a grade of 25 and lower, was advised to forgo chemotherapy. Oncotype DX is a unique molecular checkup done on the tumor tissue of the patient during her biopsy or during her first surgery to remove to tumor. This checkup measures the biological profile by measuring 21 unique genes found within the tumor cells. And indeed, the research results show that about 97.4% of women who forgone chemotherapy as a result of the checkup, never had the disease return. The mortality rate among the study group stood at only 0.7%. This is an important revelation in the field, considering the chemotherapy many times has long lasting severe health ramifications. One of the biggest risks is a severe and permanent damage to the patient's immune system, which could be a life risk. The study was conducted by senior oncologists in Israel, including Dr. Shlomt Rizal from Assuta Medical Center in Rishon Lezion, Dr. Noa Ben Baruch from Kaplan Medical Center and Dr. Lior Shoshan-Gutman, CEO of "Oncotest". Professor Solomon Shtamer, head of the research unit at the oncological wing of Beilinson Medical Center and one of the researchers, said: "This study proves beyond all shadow of a doubt, that chemotherapy could be avoided for most women who discover they have breast cancer in its early stages."

Today most breast cancer patients detect it in its early stages (stage 1 or and 2), at which point the disease can be treated with surgery and the chances of recovery are high at over 90%.

After the tumor is removed in surgery, patients are required to take hormonal treatment as a preventive measure against the disease reappearing.

The treatment can also include several rounds of chemotherapy in order to eliminate any microscopic cancer cells that might have not been removed during surgery.

In order to know which women need chemotherapy as a possible treatment, an Oncotype test is used.

It should be noted that a similar study was already conducted in the past, although it lasted only five years.