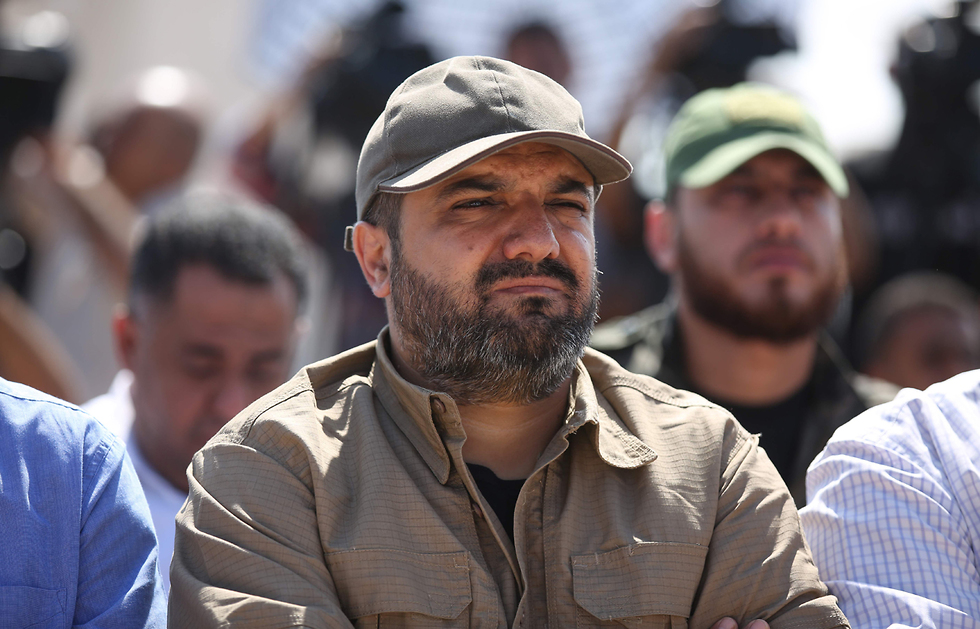 Analysis: The assassination of a prominent Islamic Jihad military commander will make most Palestinian officials in the coastal enclave fear for their lives from now on; while it should be clear to Israeli politicians there is someone to talk to in Gaza as long as they keep it low-profile

For the first time in a long time, Israel has managed to come out of a round of violence in the Gaza Strip on top, when it comes to both - military achievements and public opinion.

The goals of the operation, dubbed by the army as "Black Belt," were achieved practically from the get-go, starting with the assassination of Islamic Jihad military commander Baha Abu al-Ata. The operation could have ended at any given moment afterwards and Israel would have still found itself on the winning side.

This is exactly the difference between taking initiative and getting dragged into a conflict.

The Islamic Jihad terror group had set a 48-hour deadline to avenge Abu al-Ata's death, and indeed, the ceasefire came into effect shortly before the latest flare-up had gone into its 50th hour.

However, by the time the truce was called, the death toll in Gaza had reached 34 - most of whom were Islamic Jihad members. The terror group, meanwhile, didn't manage to cause a single casualty on the Israel's side of the border.

The only achievement that the organization could offer to the people of Gaza was the fact it managed to economically shut down not only Israel's south but its center as well, at least on the first day of fighting.

Was this a price worth paying? Definitely.

The assassination of Abu al-Ata will now make any overambitious commander, whether he's from in Islamic Jihad or Hamas, realize that Israel can reach every single one of them if it wishes to.

A similar chain of targeted killings worked well during the Second Intifada and it can also work now.

There is someone to talk to in Gaza

This operation, however, has taught us more about Hamas rather than Islamic Jihad. The fact that the most powerful organization in the Gaza Strip sat on the fence during the two-day operation proves that the unspoken agreements with Israel are just as important to Hamas as its goal of resistance.

Abu al-Atta's home after IDF airstrike which led to his death (Photo: EPA)

It doesn't mean Hamas is now a new Palestinian partner for peace, but it should serve as a sign to the upper political echelons in Israel that there is someone in Gaza we can talk to. And there is a lot to talk about.

It is a positive sign, but Israeli politicians, lacking the ability to understand the other side's mentality or simply ignoring the implications, are already sitting in television studios and boasting about Hamas failing to launch a single rocket. This smugness could cost us dearly.

In the next inevitable round of violence, Hamas will not feel as comfortable sitting on the fence, while those in Jerusalem sound a victorious fanfare. Israeli politician should know by now that silence is golden.

The operation, however, had one more goal that sadly wasn't achieved. On the same day Abu al-Ata was killed, somebody targeted the house of Akram Ajuri, a prominent Islamic Jihad official based in Damascus. The strike killed one of his sons but the fate of Ajuri is unclear.

Ajuri was less familiar to the Israeli public than Abu al-Ata, but he was of higher rank than the rogue commander.

He most likely survived the attack and the fact that somewhere, between Tehran and Damascus, a high-profile Islamic Jihad military commander is roaming free and ready to avenge the loss of his son, is not good for Israel.

Lastly, Islamic Jihad decided, for its own reasons, not to go with all guns blazing and use its full military capabilities to avenge Abu al-Ata's death - but unlike Hamas - Islamic Jihad has a tendency to serve it revenge cold and it's not clear whether they said the last word.