"The horrors that (the Palestinian prisoners) did, to put it in a Scandinavian understanding, it's like what happened in Norway with Breivik," Bachman said on an interview for Swedish state radio.

"Imagine if Breivik was released as a gesture of some sort," he added, arguing that Israel did not get enough credit for the move. "Research has shown that these people will return to crime," the Israeli ambassador claimed. 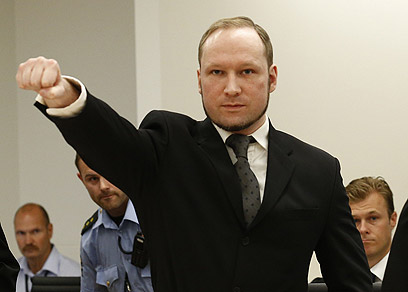 Bachman's statements raised a furor among the survivors and the 77 families who lost their sons and daughters in the Oslo and Utøya attacks of July 2011, perpetrated by Breivik.

"The comparison does not make sense," Bjørn Ihler, who survived the massacre, told the Swedish news website The Local. 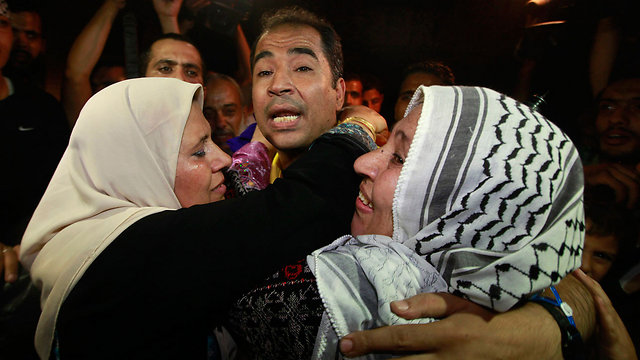 "Breivik was a solo terrorist whose actions were based purely on an unreal situation. The situation in the Middle East is very different. There is a real fight for Palestinian freedom going on."

"I think it is ridiculous to compare this with a mass murderer from Norway," Trond Blattmann, whose son Torjusdatter was killed when Breivik opened fire on Utøya, also told The Local.

"There's no similarity at all. This is a ridiculous way to talk."

"The comparison with Breivik is insane in several ways. Breivik is very special. These people that Israel is now releasing are freedom fighters, murderers, and in some cases terrorists, but they are nevertheless rather normal people," he told the Aftonbladet newspaper.

Breivik caused the death of eight people with a car bomb he set outside a Norwegian government building. He then carried out a mass shooting in a Labor party summer camp in the island of Utøya, killing 69 people, mostly teenagers, and injuring more than 200.

An Oslo court sentenced Breivik to 21 years in jail, with the possibility of extension as long as he is deemed a danger to society.

The Israeli Foreign Ministry told Ynet the ambassador has their backing: "The comparison is viable," the ministry's statement read.