'I'm ready… are you?' Israeli actress asks Facebook followers as she posts first picture of herself from upcoming film 'Batman v Superman.'

We have been waiting so long to see her as Wonder Woman, and now it's finally happening: Israeli actress Gal Gadot on Saturday unveiled a picture of herself in the superhero's outfit from the upcoming film "Batman v Superman." Gadot posted the photo on her Facebook page, adding the caption: "I'm ready… are you?" 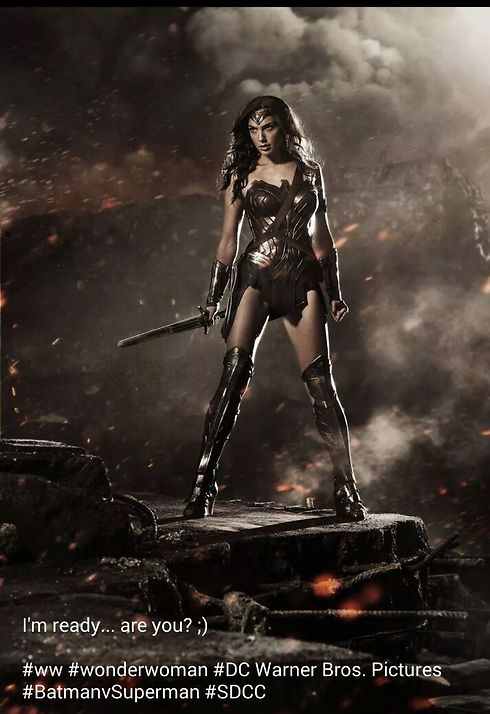 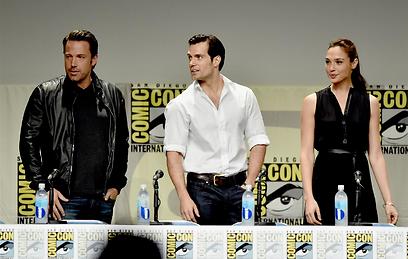 Less than two years before the expected release of "Batman v Superman," the intended sequel of "Man of Steel," director Zack Snyder is beginning to build the momentum with his film's stars who are posing for photos in their characters' outfits.

After Ben Affleck shared a picture of himself as Batman, it was Gadot's turn to provide a first look at the new Wonder Woman, a picture which many in the world have been waiting to see due to the debate sparked by the former supermodel's very slim body.

Over the weekend, Gadot came under fire over a Facebook post praising the IDF soldiers, condemning Hamas and calling for coexistence, which drew many anti-Israel comments.