Analysis: The former minister’s affair with the Iranians didn’t begin in 2012; it began in the 1990s, when he was operated by an Israeli Arab Hezbollah agent. His megalomania and greed turned him into easy prey for foreign intelligence agencies, and the knowledge he gained—in combination with Google Maps—could have been quite helpful for the Iranian intelligence.

Dr. Gonen Segev has two main qualities, which characterize many Israelis. One of them is that he always wanted to make a lot of money quickly and effortlessly.

The second quality complements the first one: He is convinced that he is capable of fooling the entire world, all the time, thanks to his exceptional cognitive abilities and personal charm.

Gonen Segev is a narcissist who is convinced that he enjoys a mental or some other kind of supremacy which others simply can’t resist, causing them to fall into his trap. It’s reasonable to assume that even when he allegedly worked at the Iranian intelligence’s service, he believed he was misleading them and didn’t feel they were getting him into trouble. 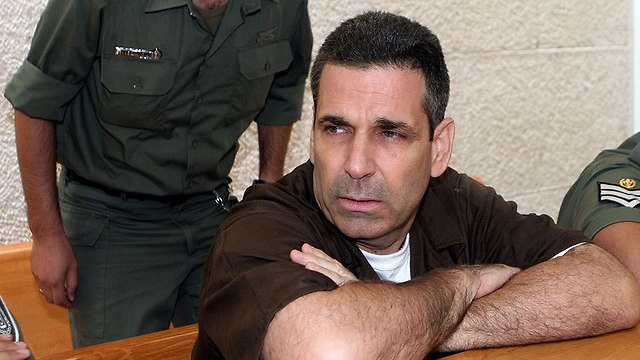 But Gonen Segev has a third quality, which psychologists refer to as “a lack of superego”: He doesn’t have the mental system most of have, which tells us when it’s wrong to cross the moral or legal line and abandon the acceptable social rules. Because of the lack of superego, Segev repeatedly got into trouble with the law. He saw drugs, fraud—and spying against his country—legitimate means to fulfill his dream to make a huge profit.

The gap between his real mental abilities and the way he saw himself could immediately be detected according to his amateurish, and even foolish, conduct in the criminal affairs he got himself involved in and repeatedly got caught—quite easily—by the police and Shin Bet. That applies to enforcement authorities abroad as well, like the Dutch police, Nigeria’s security services, etc. 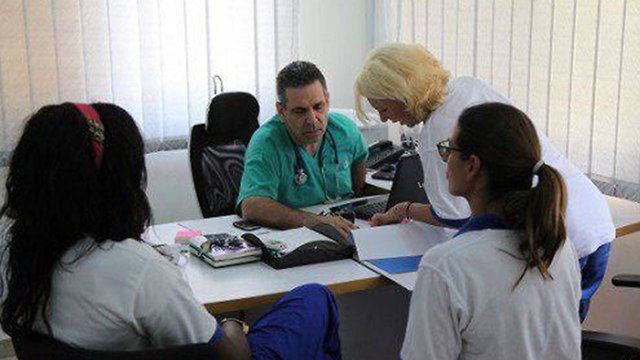 Segev at a clinic in Nigeria (Photo: hotel.ng place)

Gonen Segev’s affair with the Iranians didn’t begin in 2012. In the 1990s, he was spotted by Kais Obeid, an Israeli Arab from Tayibe who worked at Hezbollah’s service and saw the former national infrastructure minister as potential prey. It was before Segev had faked the diplomatic passport and before he had gotten involved in drug deals and credit card fraud. The Hezbollah agent detected Segev’s potential to cross the lines before anyone else.

As first revealed by Ynet, Obeid arranged profitable deals for Segev with different people in the Persian Gulf, who likely worked at Hezbollah and Iran’s service. The goal was to eventually kidnap Segev and trade him for Hezbollah members. At the end of the day, the plan wasn’t executed because Hezbollah found a different Israeli who was less cautious, Elhanan Tennenbaum. He was kidnapped and transferred from the Persian Gulf to Beirut while engaging in a drug deal.

But the Iranians were already familiar with Gonen Segev, and when he reappeared in their area of interest, during his stay in Nigeria, they rushed to exploit his services.

So how helpful was Segev to the Iranians? Probably not much. But although more than 20 years had passed since he served as minister of energy and national infrastrctures, he was very familiar with sensitive facilities in Israel—not just in the field of energy but also in the IDF—as well as several systems the common citizen is unaware of. 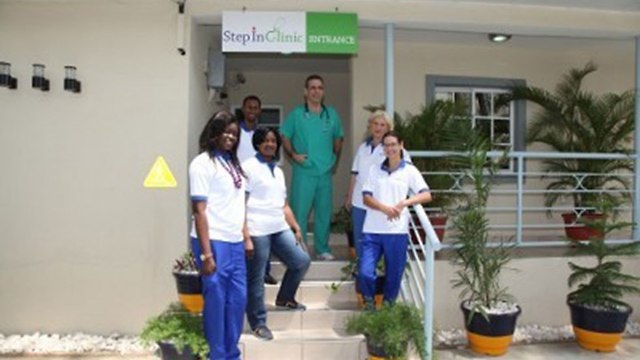 (Photo: hotel.ng place)
He could have made the map of strategic targets prepared by the Iranians for their missiles more accurate. He could have also pointed to population centers and Israeli habits in a way that could significantly improve the Iranian bank of targets and influence the attack methods and their timing. From an Israeli perspective, the combination between the Google Maps app and Gonen Segev is extremely negative.

The second benefit the Iranians could have gained from Segev were his extensive ties. He knew people in the past and in the present in the field of energy and national infrastrctures and even former IDF officers like Oren Shachor, who was a senior intelligence official and a friend of his. 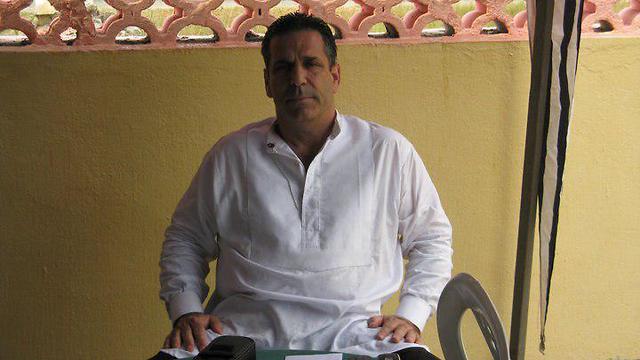 He could have opened quite a few doors for the Iranians, mainly among former senior officials in the public service, in the IDF and in the other security services. Iranian agents or people operating at Iran’s service could have entered that door with his help—in other words, they could have established ties with the Israelis, and establish ties with other Israelis with their help, and so on and so forth, without anyone knowing that these people work for Iran or are indirectly connected to the Iranian intelligence.

Gonen Segev likely didn’t cause great damage to the State of Israel’s security, but the fact that a man like him—who falls under the definition of “salt of the earth” according to every Israeli standard—was allegedly tempted to betray the country raises a lot of questions and doubts. He isn’t the first person to do it, but he is the most senior official in the Israeli government establishment who aided Israel’s most bitter enemy. Are there others like him?