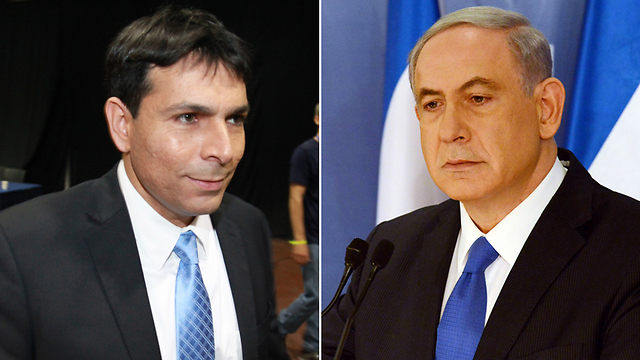 Prime Minister Benjamin Netanyahu accepted an invitation by the United Nations Educational, Scientific and Cultural Organization (UNESCO) Secretary-General Audrey Azoulay and will participate in a major international conference on combating anti-Semitism, to be held at the United Nations building in New York on September 26.

The event will focus on education designed to combat anti-Semitism and will take place as part of the 73rd General Assembly of the United Nations, following a series of violent anti-Semitic incidents against Jews around the world, including Toulouse, Brussels, Paris and Copenhagen.

UN Secretary General António Guterres, French President Emmanuel Macron and German Chancellor Angela Merkel are expected to attend, along with ambassadors and diplomats from around the world.

Prof. Dina Porat, Chief Historian of Yad Vashem, will be the keynote speaker at the conference.

Before the conference begins, the participants will go to the nearby Israeli delegation kiosk to be photographed for an online campaign against anti-Semitism.

Audrey Azoulay (Photo: AFP)
The Israeli ambassador to the UN, Danny Danon, welcomed the fact that world leaders will stand on the UN stage and issue a clear statement regarding the struggle against anti-Semitism. "World leaders must continue to take steps to eradicate anti-Semitism and hatred," added Danon.

Channel 10 reported that at some point during the the UN General Assembly, Netanyahu will also meet with the UN secretary-general Azoulay to discuss the possibility of postponing Israel's withdrawal from UNESCO.

The prime minister officially announced Israel’s withdrawal from the agency last December. Since then there has been a rapprochement between Israel and Azoulay, who is Jewish.

Azoulay is trying to stop discrimination against Israel in the UN. During the last two UNESCO meetings, no resolutions were made against Israel, which is unusual.