Regev: Eurovision should have been in Jerusalem

Culture and sports minister laments European Broadcasting Union's announcement that 2019 contest will be hosted in Tel Aviv instead of in the capital; Ze’ev Elkin, Jerusalem mayoral candidate, says he's not surprised by Europe's position.

Culture and Sports Minister Miri Regev expressed her objections on Thursday over the the European Broadcasting Union (EBU) announcement that the 2019 Eurovision Song Contest will be held in Tel Aviv and not in Israel's capital of Jerusalem as had been previously planned.

“As I said from the very beginning, I thought it was right that Jerusalem, the capital of Israel, host the Eurovision,” said the Likud minister following the final decision on the location of the contest, the final of which will take place on May 18 at the Tel Aviv Convention Center.

Israel has pushed to have the competition held in Jerusalem, which the United States has recognized as its capital, and in May moved its embassy from Tel Aviv to the holy city. 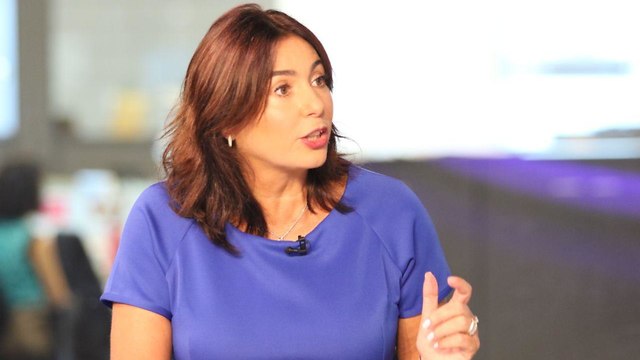 Culture and Sports Minister Miri Regev (Photo: Avi Moalem)
While it has long urged the world to recognize the city as its united capital, and more recently called on countries to follow the US lead in moving their embassies, almost all have refused, insisting that the final status of Jerusalem should be decided through peace negotiations with the Palestinians. Israel's Netta Barzilai won the 2018 Eurovision Song Contest in a photo finish against Cyprus, netting the country its fourth ever win and the right to host next year's contest. "Next time in Jerusalem!" Netta shouted in her post-win interview. Despite her disappointment with the decision, Minister Regev said that she had no doubt that the State of Israel and Tel Aviv would host the Eurovision “in the best and most respectable manner.” “I wish much success to the Public Broadcasting Corporation (KAN) that has confidence in the production and wish, of course, success for the Israeli performance that will represent us in the competition,” she said. With the EBU’s announcement, Frank Dieter Freiling, chairman of the Eurovision Song Contest Reference Group, said “we expect to receive assurances this week from the prime minister about security, accessibility for everyone participating, freedom of speech and assurances that the competition will be of an apolitical nature.” Tickets for the semi-final of the contest which will take place on 14 and 16 May are set to go on sale from December. Jerusalem Affairs Minister Ze'ev Elkin, who is running for mayor in the capital, also expressed regret over the decision. “I very much regret the decision by the Israel Public Broadcasting Corporation and the EBU not to host the Eurovision in Jerusalem,” he said. 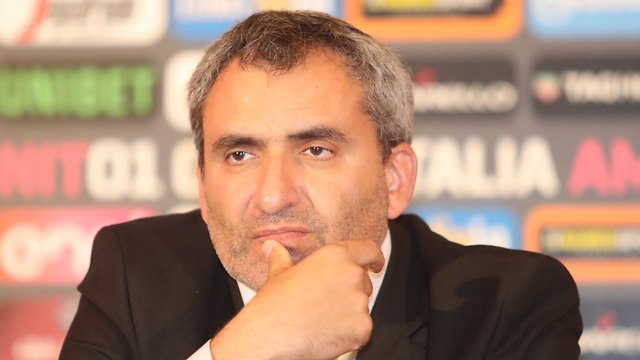 Jerusalem Affairs Minister Ze'ev Elkin (Photo: Oren Aharoni)
“Truthfully, I am not surprised by the European stance, but KAN has proven again that it does not view the strengthening of Jerusalem as an important value,” the minister continued. “The broadcasting corporation, which tried to avoid broadcasting from Jerusalem and is only now being forced to return to the capital thanks to an amendment to a law which I passed, is missing the most important opportunity to reinforce the status of Jerusalem in the world and to contribute to the development of the city,” he said in a statement ostensibly intended to appeal to voters.

“The public broadcasting corporation that is disconnected from Jerusalem and does not see its value will eventually lose the people of Israel if it continues in this way,” he warned.