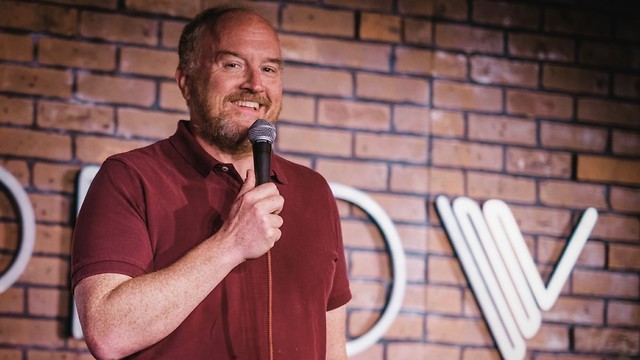 Louis C.K. to return to Israel after sexual misconduct scandal

The show at Tel Aviv's Hangar 11 venue on November 23 comes two years after several women came out against the comedian with allegations he had masturbated in front of them without permission; he first performed in Israel back in 2016

Stand-up comedian Louis C.K. will try to get Israelis laughing with his first performance in the country since a series of sexual misconduct allegations put a dent in the popular comic's career two years ago.

The 52-year-old comedian, writer, actor, and filmmaker will perform at Tel Aviv’s Hangar 11 venue on November 23 with ticket prices ranging from NIS 194-344 ($55-$100). The tickets will go on sale on Wednesday afternoon.

The comic, whose real name is Louis Székely, performed in Israel back in 2016, with tickets to two of his shows at Jerusalem’s Pais Arena selling out within hours.

Louis C.K. has kept low profile for the past two years after several women came forward with the accusations against the comedian, with some claiming he had masturbated in front of them without their permission, some years before he shot to mainstream fame.

His stand-up comedy special and wide release of the film “I Love You, Daddy,” which he wrote and directed, had been indefinitely shelved following the allegations. The comedian’s popular TV show “Louis” was also cancelled.

He later claimed to have lost some 35$ million in earnings in the aftermath of the sexual misconduct scandal, which came at the height of the #MeToo movement.