First picture of Gilad out of captivity

The release of the first images of Gilad Shalit brought tears to the eyes of many residents of Mitzpe Hila and prompted some to start dancing with joy. Israelis at the Shalit protest tent in Jerusalem were also overjoyed as the Egyptian TV images emerged. 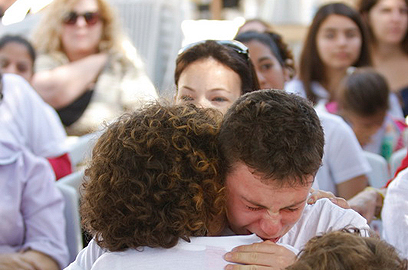 "It feels like a baby was born, I didn't know Gilad like the other activists, but he's on his feet walking and he'll be here soon." 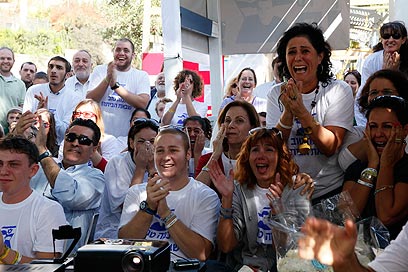 Tamar Pross, who is making a documentary film about the Shalit family, was also visibly emotional. "This is the first time I realized he's alive and that this tough time is over. His mothet Aviva will finally be able to hold and kiss him." 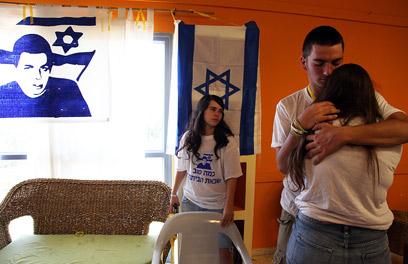 Shimshon Libman, head of the campaign for Gilad's release, said: "I am glad that our struggle for Gilad's return and the image of the State of Israel has ended successfully." 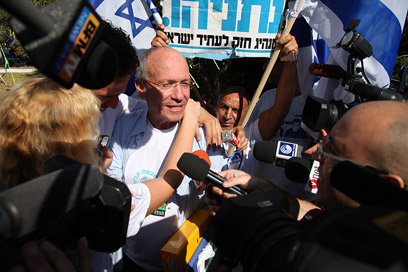 Shortly prior to the dismantling of the protest tent in Jerusalem, the activists burst in tears of joy at the sight of Gilad's photos. "He's so skinny," one woman observed.

The sister of Lieutenant Hanan Barak who was killed in the abduction incident saw the footage from her home in Kfar Warburg. "It’s amazingly exciting. A sense of relief. That's it, he's back. Hanan brought him home. I know he's there with him, holding him. This is a national holiday. Today all are for one."