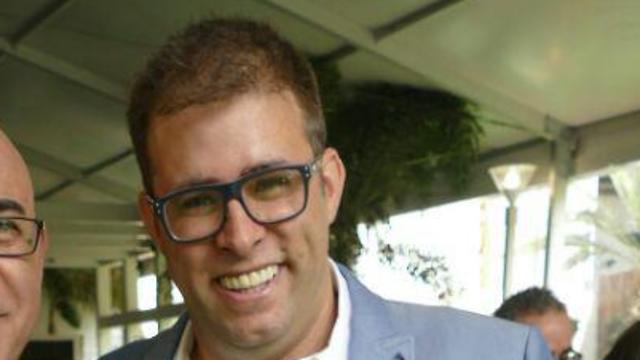 Likud MK Oren Hazan was indicted on Thursday for assaulting a public servant and misconduct at a public place.

Attorney General Avichai Mandelblit made the decision to indict after consulting with the State Attorney's Office and after Hazan's defense arguments at a hearing were rejected.

The incident took place before Hazan was elected to the Knesset. According to the indictment, Hazan assaulted Ariel municipality director-general Avi Ezer in October 2014 after the MK's mother's bank account was frozen after the mortgage on the family business "Baba Grill" went into foreclosure.

Hazan came to the municipality building and went from office to office trying to find out who instructed that the account be foreclosed. When he found out it was the director-general, he confronted him at his office with shouts and slurs.

Hazan also pushed him up against a wall and then followed him into a meeting room, where he turned around and locked the door declaring: "nobody is leaving here."

The harassment continued in the room until Hazan was removed from the premises. Hazan then barged into the mayor's office and began shouting and cursing him. The mayor demanded that Hazan leave his office, but the MK refused while continuing to threaten him.

MK Hazan's response: "I gave up my Knesset immunity, and I request a public trial to be broadcast live on Facebook, so that I can demonstrate the mayor's outrageous behavior and poor conduct, which violate the natural sense of justice. I will also show that the claims against me are baseless, similar to thousands of cases which are routinely closed, as mine should have been. It is strictly a political witch-hunt!"