Testifying on the illicit gifts affair, businessman Arnon Milchan's personal assistant says PM Netanyahu and his wife Sara were the ones to request the gifts—which are suspected to be bribes—and stressed they were never first offered by Milchan.

Hadas Klein, personal assistant of businessmen Arnon Milchan and James Packer, said in her testimony in the illicit gifts affair (also known as Case 1000) that the gifts were never offered by the two billionaires, but were asked for by Prime Minister Benjamin Netanyahu and his wife Sara, It was revealed Monday on Channel 2 and 10's news programs.

By virtue of the friendship between the two businessmen and the Netanyahu couple, Klein developed a close relationship with the prime minister and his wife. Her testimony, therefore, is considered key by the police. 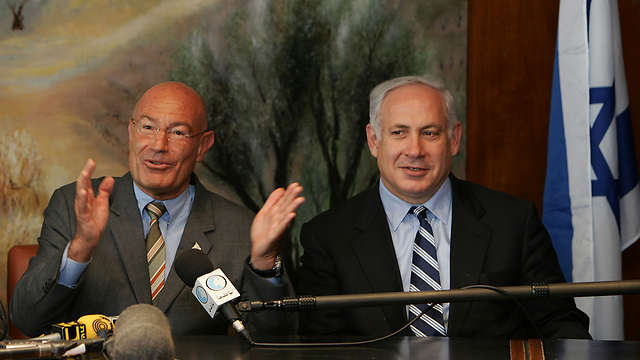 Milchan (L) and Netanyahu (Photo: Getty Images)
Klein provided the investigators with examples of unusual requests. For instance, when a leak needed repairing at the prime minister's house, she said Sara called demanding that a construction supervisor hired by the two billionaires come and direct PMO staff on how to handle the leak. "It was a difficult conversation. Sara yelled at me," she said. "(Sara) Netanyahu wanted the construction supervisor who works with Packer and Milchan to come to advise the professional staff of the Prime Minister's Office about the leak. "I did not approve of it, and then she shouted that I and Milchan humiliate her and Bibi by not approving things that are supposedly permitted to them. 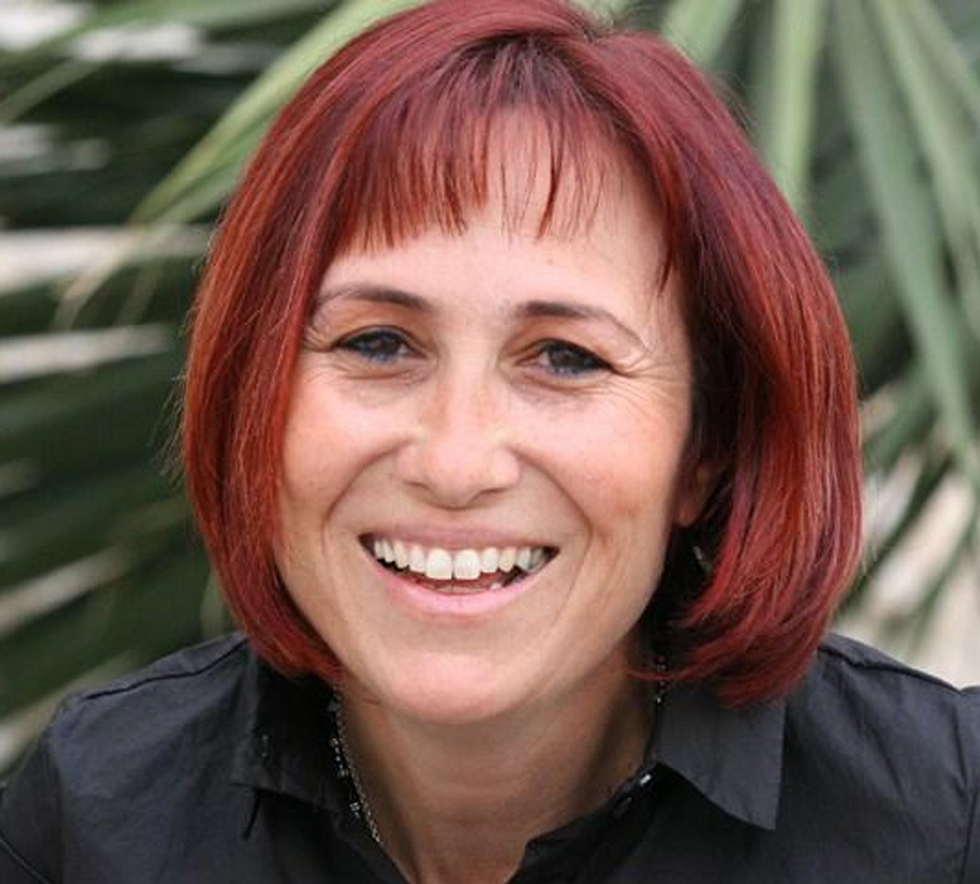 "After a few hours, Netanyahu called himself, said that it was not right what they (Packer and Milchan) were doing to (Sara), that they need to understand what she is going through because of the media, and that they checked it with a legal consultant and 'it is all allowed.'"

Inquired about Sara's behavior and mental state, Klein said that "Sara was afraid of wire-tapping, and whenever she asked for things, she asked to speak only by landline or to meet face to face," adding Mrs. Netanyahu "shouted at me several times about the gifts." 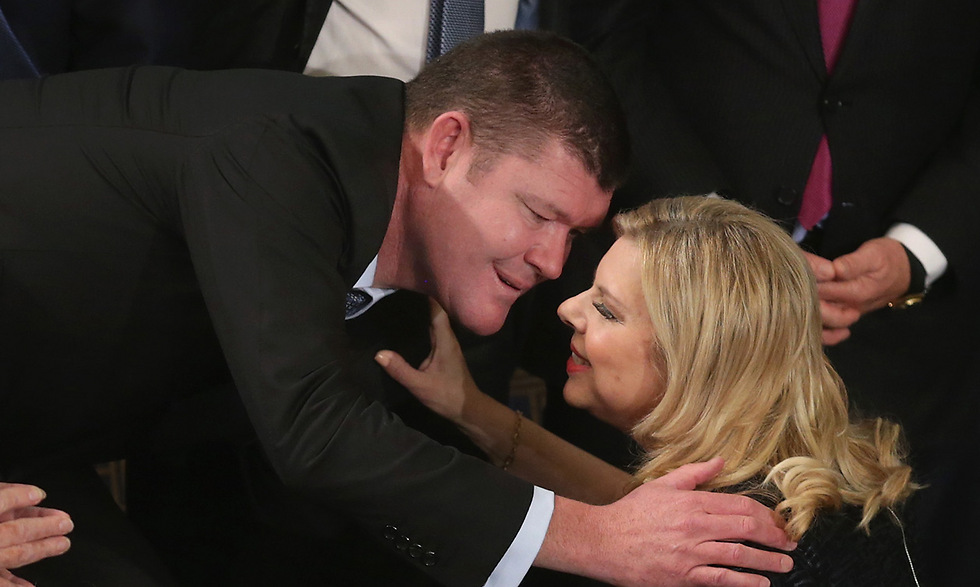 As for the question of payment and its distribution, Klein said that Milchan set a cost distribution for gifts between him and Packer. She also testified on the widespread use of Packer's home by Netanyahu and his family.

"The Netanyahu family used to use Packer's pool and asked his household manager to prepare food for them, even when he was not there," she stated.

Klein's testimony is central to the investigation of Case 1000 due to her being in charge of the distribution of the gifts to the Netanyahus and her close relationship with them, and the police view it as highly reliable, as she is not suspected of any crime.