Swastika painted on Jewish monument in Denmark
Photo from Facebook

After centuries in which its Jewish community has lived in peace, Nordic country is proving no exception to rise in anti-Semitic attacks in Europe.

Denmark's small Jewish community, which Wednesday buried a Jewish man shot dead outside the Copenhagen synagogue, has been the butt of mounting anti-Semitism in recent years after centuries of living at peace.

Unlike many European Jews, Denmark's Jews were never forced to wear a yellow star nor targeted by anti-Jewish measures during the German Nazi occupation of World War II.

Yet the Nordic country of 5.6 million people currently is proving no exception to the rise in anti-Semitic attacks across the continent.

Most of the country's Jewish community – estimated at between 6,400 and 8,000 people – lives in the capital, Copenhagen, which was rocked by twin shootings over the weekend. 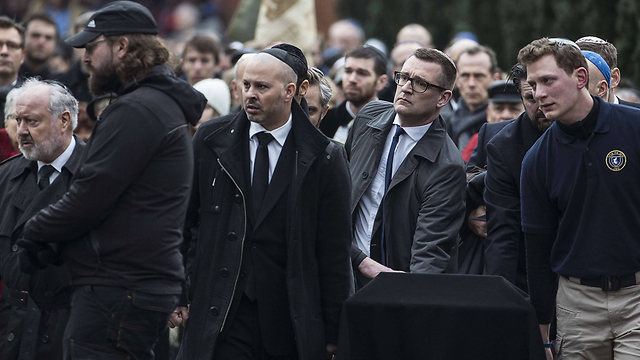 Funeral of Dan Uzan who was shot dead outside Copenhagen synagogue (Photo: AFP)

"The Jewish community have been in this country for centuries. They are at home in Denmark, they are part of the Danish community," Prime Minister Helle Thorning-Schmidt said Monday echoing national sentiments after the deadly attacks.

Established in the kingdom from the 1600s, Jews helped modernize a country reputed for its tolerance, with few emigrating nowadays to Israel.

But even prior to Sunday's attack on the synagogue that killed 37-year-old Dan Uzan, anti-Semitic acts were on the rise.

In 2012 Israeli ambassador Arthur Avnon advised visiting Israelis against obvious displays of their religion or speaking Hebrew in public. A Jewish community organization had also urged parents with children in the Jewish school in Copenhagen to take extra precautions. 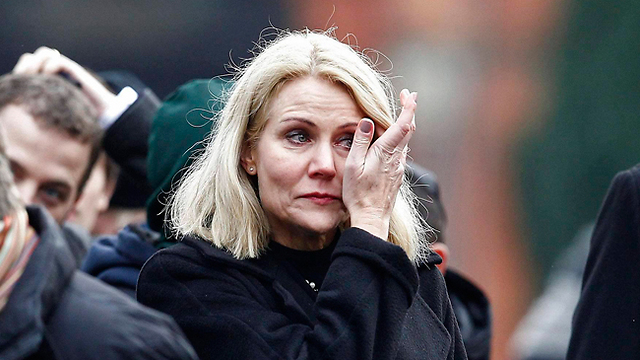 And last summer's bitter fighting between Israel and Palestinians in the Gaza Strip brought a flurry of anti-Semitic acts, ranging from insults to physical assault. Authorities reported 29 such acts in six weeks from July to mid-August, more than throughout all of 2009.

Political leaders responded by organizing a "Kippah march" through central Copenhagen and the Noerrebro district home to many Middle Eastern immigrants, which passed off peacefully.

But less than a week later the Jewish school Carolineskolen was daubed in anti-Semitic graffiti and its windows smashed.

Invaded by the Nazis in 1940, Denmark was able to maintain its democratic institutions in exchange for trade with Germany, notably by exporting its agricultural goods to Berlin. 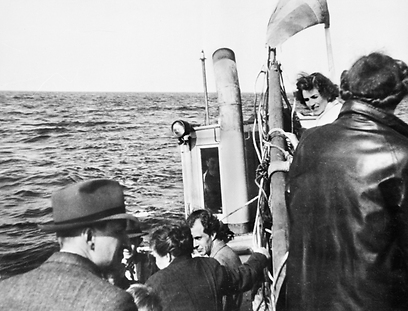 Danish Jews escape to Sweden during Holocaust with Danes' help

Anti-Semitism was not widespread in Denmark at the time, and unlike what happened in France and Norway, the wartime authorities did not discriminate against Jews.

SS raids were met with hostility among the Danish people.

In August 1943 the Danish government resigned, refusing to crush resistance within the country to the Nazi occupation.

Two months later the Nazis mounted a massive operation to track down the country's Jews but the majority escaped across the waters to neutral Sweden with the help of the Danish resistance.

Historians estimate that more than 7,000 people avoided deportation, while only 500 Danish Jews were arrested and 51 killed.