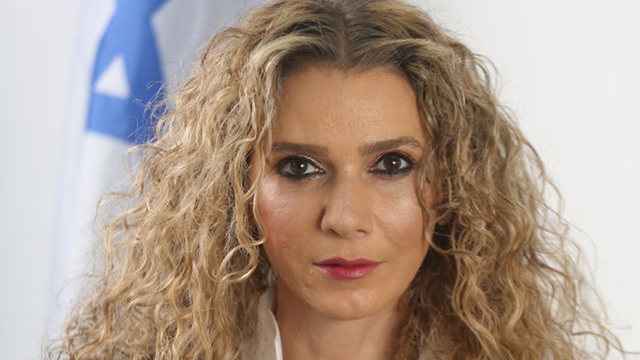 Judge Ronit Poznanski-Katz of the Tel Aviv Magistrates Court was found guilty on Sunday of inappropriate behavior in the text messages incident in Case 4000.

The February correspondence was between her and Israel Securities Authority (ISA) representative, Attorney Eran Shacham-Shavit, who texted her to “look surprised” when the prosecution asks for the release of the suspects Or Elovitz and Amikam Shorer to house arrest.

In a hearing before the Disciplinary Court panel, Poznanski-Katz was found guilty, in accordance with her confession, by a Disciplinary Tribunal for Judges, headed by retired President Justice Asher Grunis, Supreme Court Justice Neil Hendel and Vice President of the Nazareth District Court, Justice Esther Hellman, of a disciplinary offense of conduct in a manner that is not appropriate to the status of a judge in Israel, and a violation of the Rules of Ethics for Judges.

According to the confession by the judge, she and the deputy prosecutor involved in the case conducted various correspondences regarding the case, a correspondence that should not have been held between the prosecution’s representative and the judge who presided over the proceedings. The conviction follows an arrangement that led to certain amendments to the original complaint submitted to the Court by the Minister of Justice. The arrangement did not refer to an agreed punishment. Regarding the sentence, the parties made their arguments before the of the court. A sentence will be given at another time. The correspondence between the judge and the representative of the Israel Securities Authority was related to the extensions of the suspects' detention in the Bezeq case, Case 4000. Attorney Shacham-Shavit wrote to the judge: "At least the good news that Or and Amikam will be released tomorrow under on condition." In another statement he told her to “look surprised.” Justice Poznanski-Katz replied: "I am starting to work on an appropriate expression of total surprise," she joked.

Chief Justice Hayut (Photo: Motti Kimchi)
Attorney Shacham-Shavit added, referring to Hendler and Iris Elovitz: "Stella and Iris, we will ask (to extend their remand) for a few days tomorrow. They'll ask for 3 days, but you can certainly give two," Shacham-Shavit wrote, "you continue to reveal everything to me and I will have to look really surprised." She later added that "perhaps the plan we thought about is not so far from reality." About a month ago, Supreme Court President Esther Hayut rejected the judge's request to continue her voluntary leave of absence instead of being suspended. President Hayut informed Poznanski-Katz that she was suspending her from her judicial duties until a further decision is made. The indictment stated that the judge conducted "an unmediated relationship between the judge and the Securities Authority investigator (who represented the Securities Authority before the court), which included correspondence of a close friendly nature." The judge also said that the judge had "an unmediated relationship between the judge and the Securities Authority investigator, which included correspondence containing updates on matters related to the legal process." The indictment was approved following a recommendation by the Ombudsman of the judges, retired Justice Eliezer Rivlin. In his decision, sprinkled with sharp expressions, the commissioner stated that in her actions, Justice Poznansky-Katz violated the precondition for the ability of a judge to serve her office - public trust and the rules of ethics for judges. “The close relationship between her and the prosecution was contemptuous. It is best had the exchanged messages between the two never have come into this world… The direct relationship between the two should not have taken place,” he wrote.